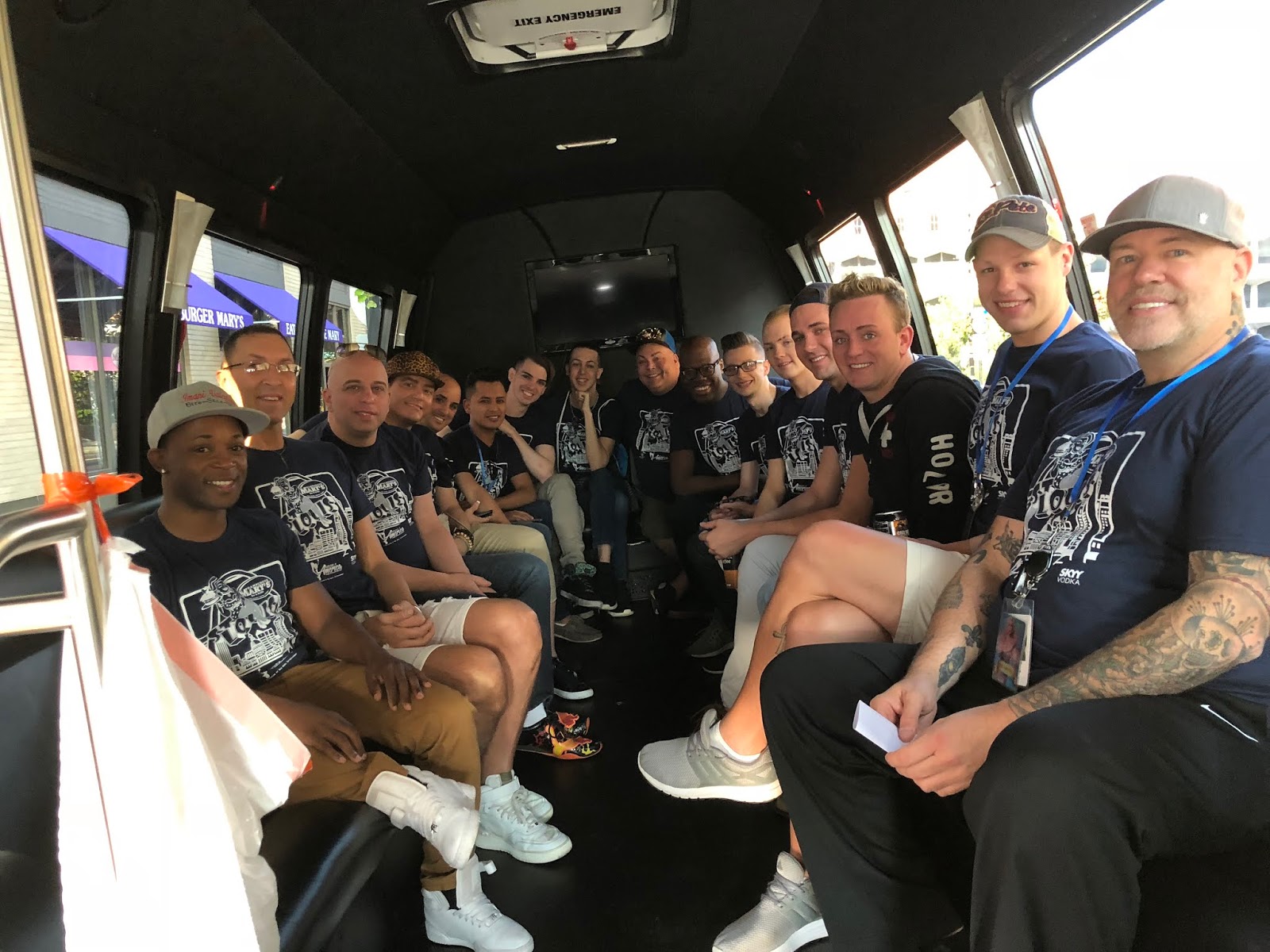 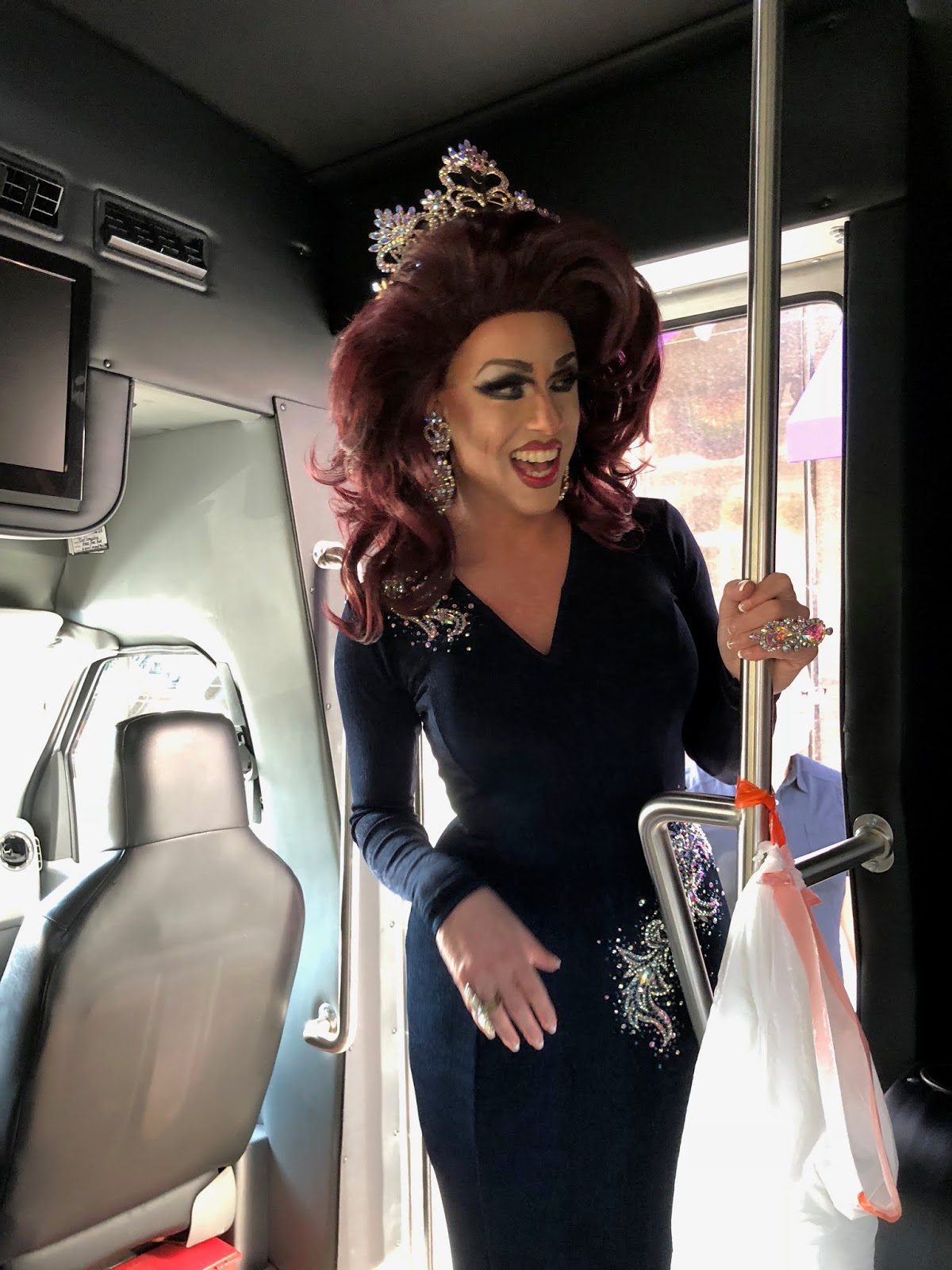 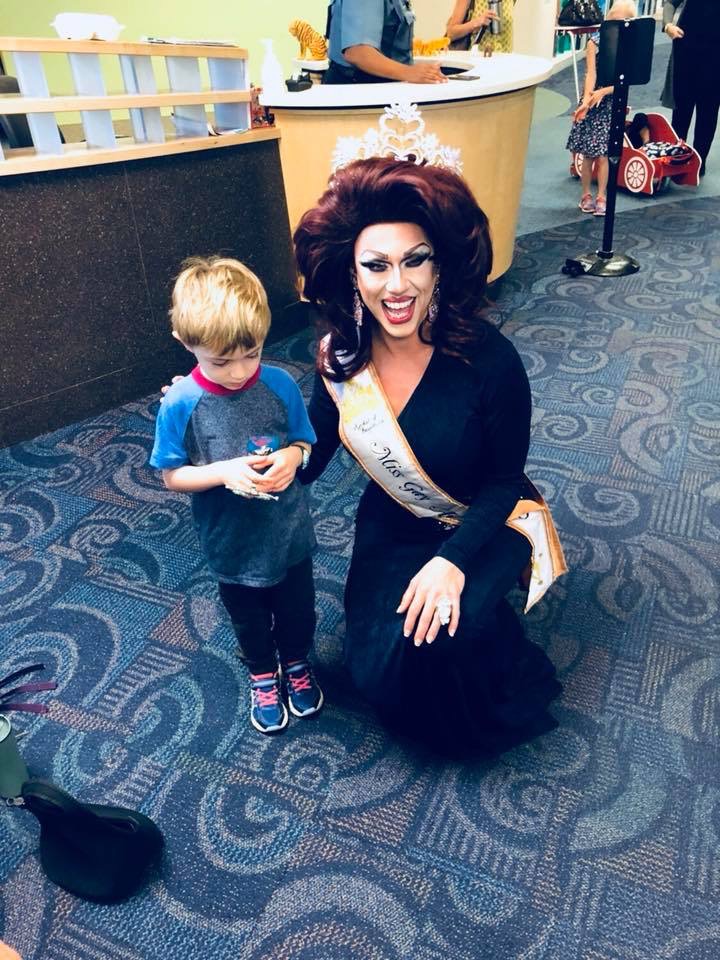 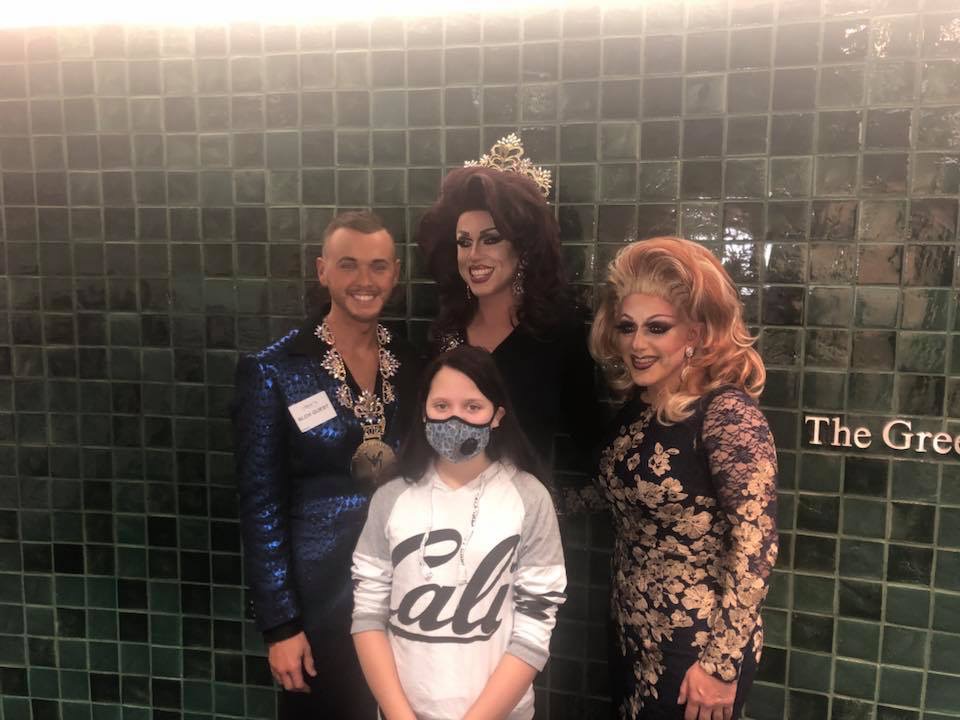 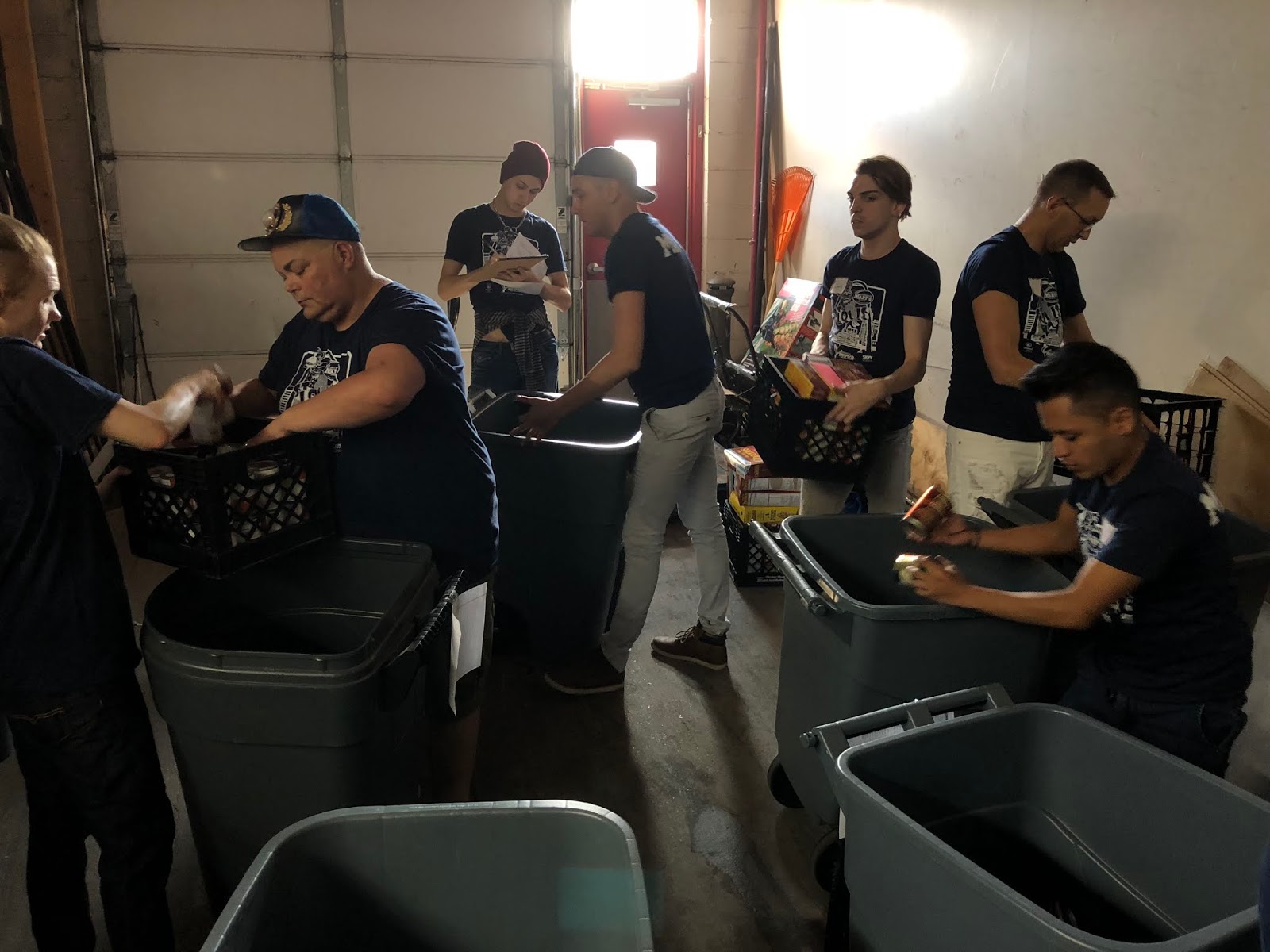 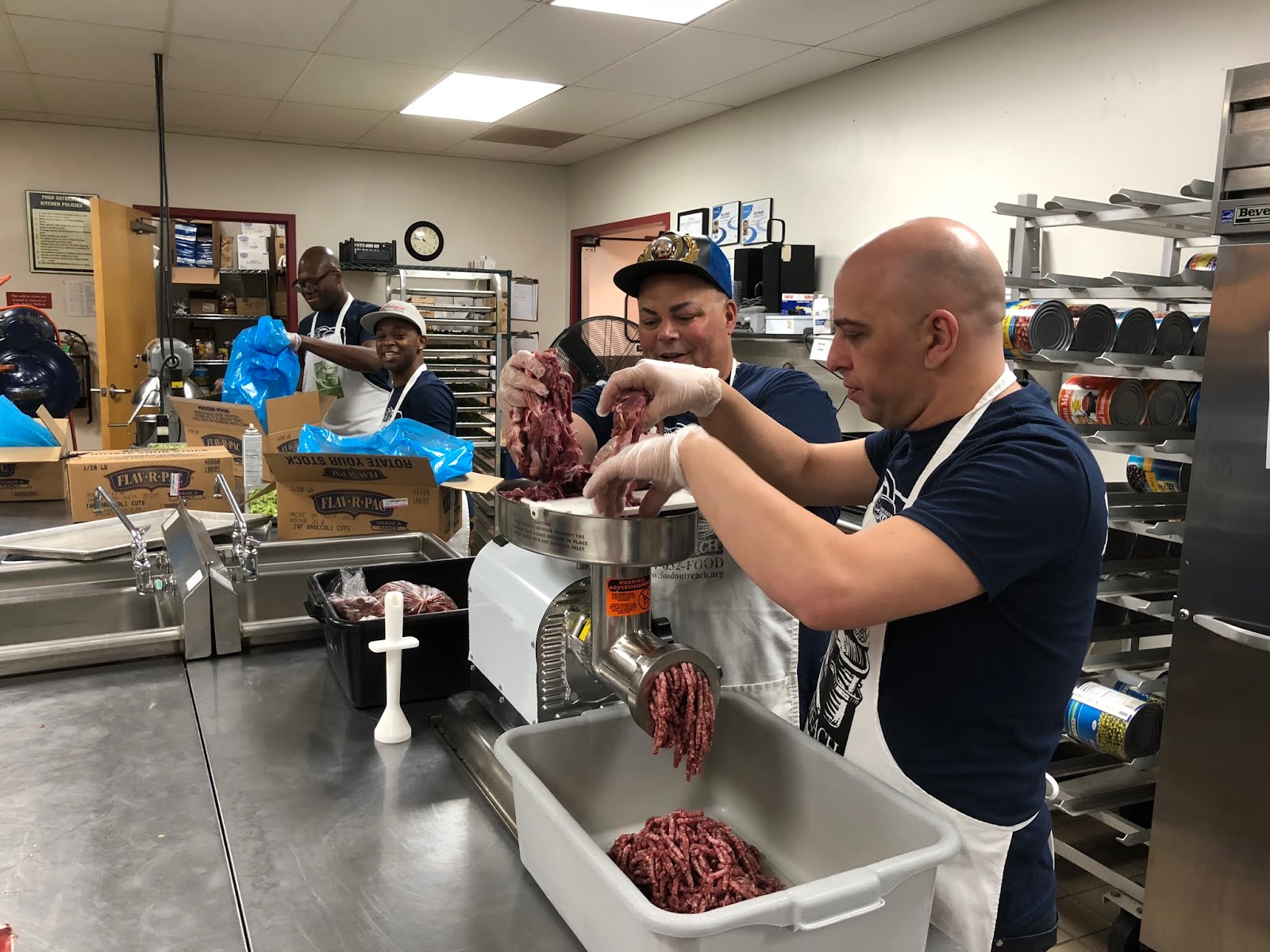 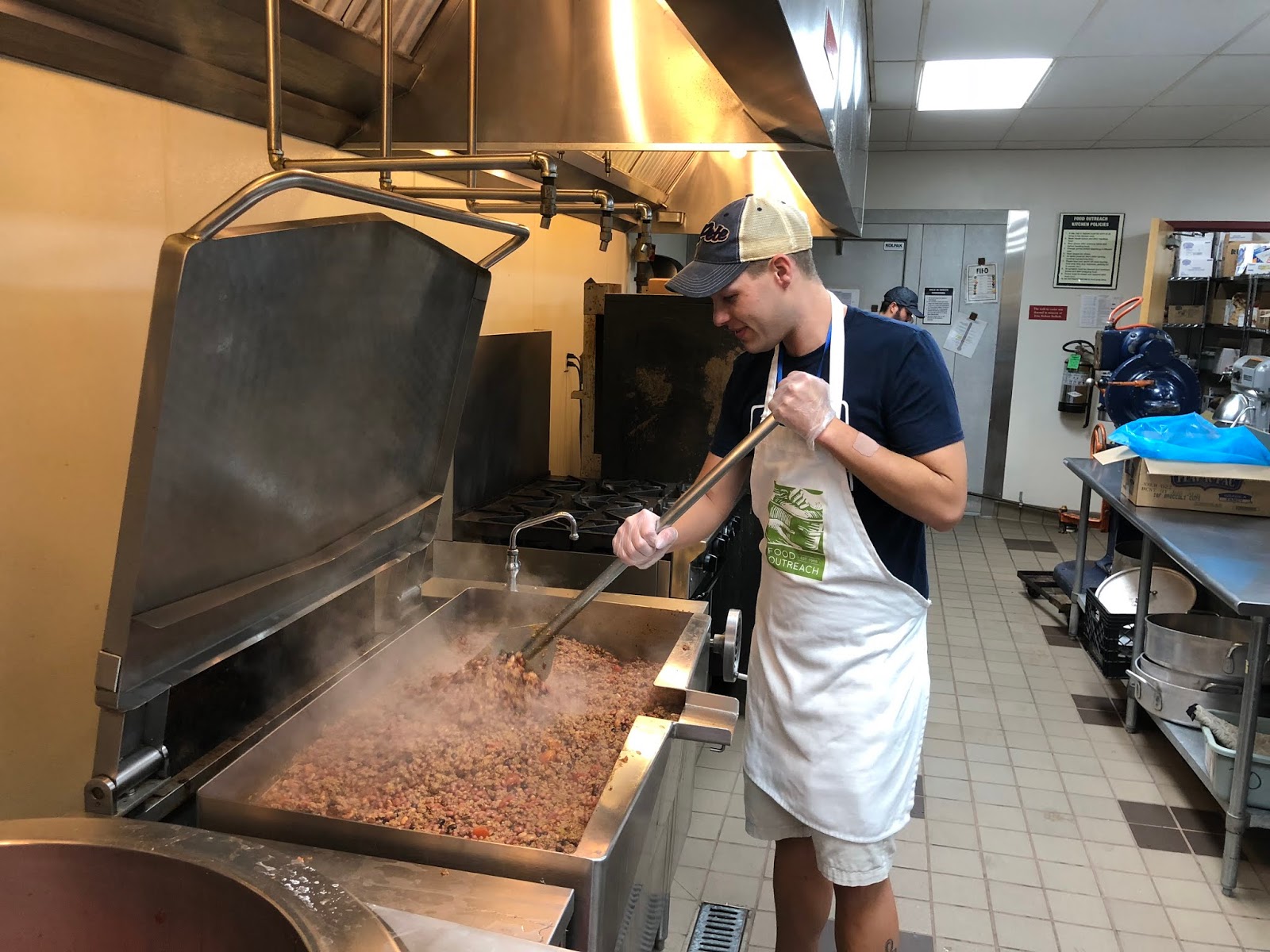 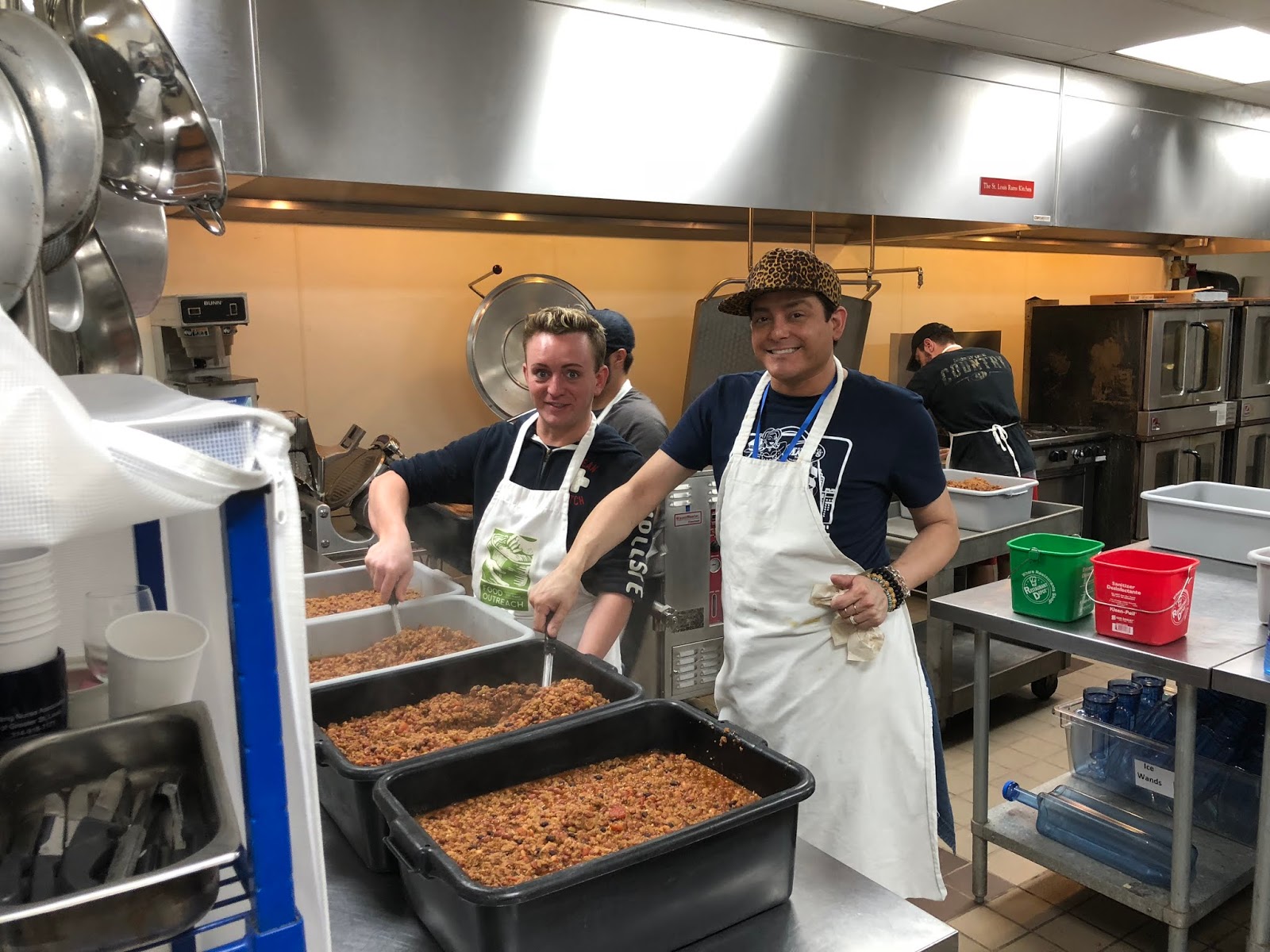 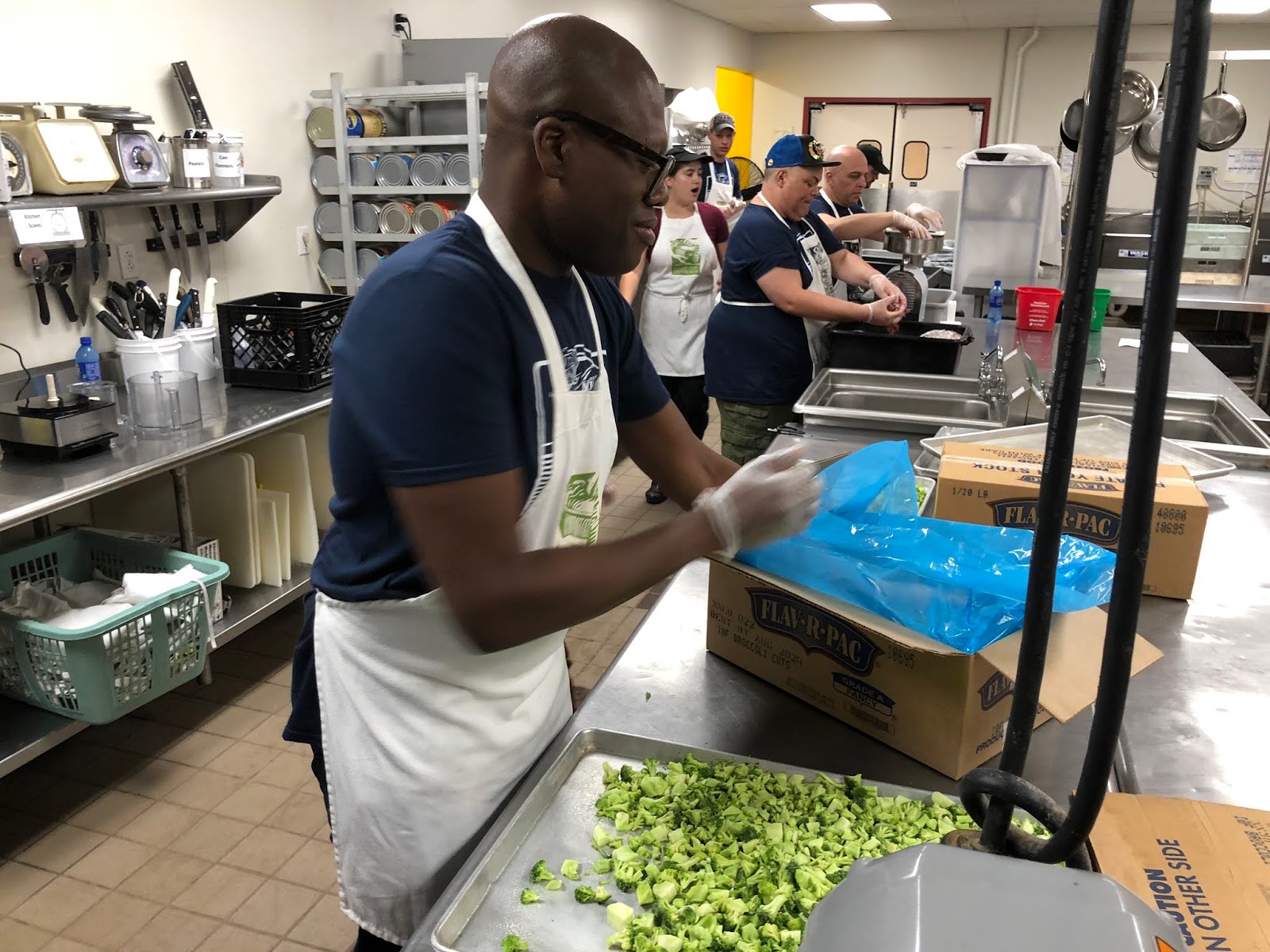 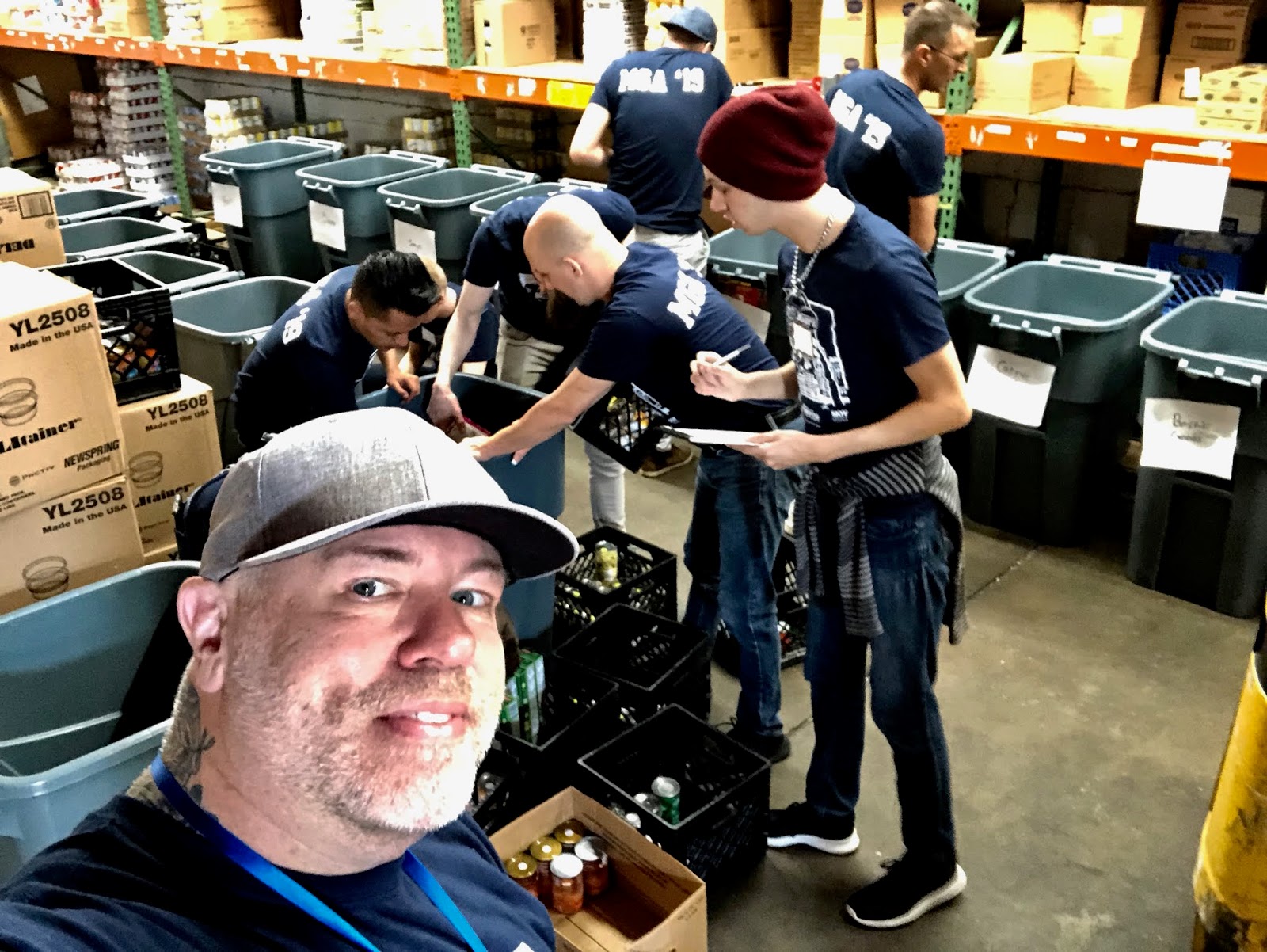 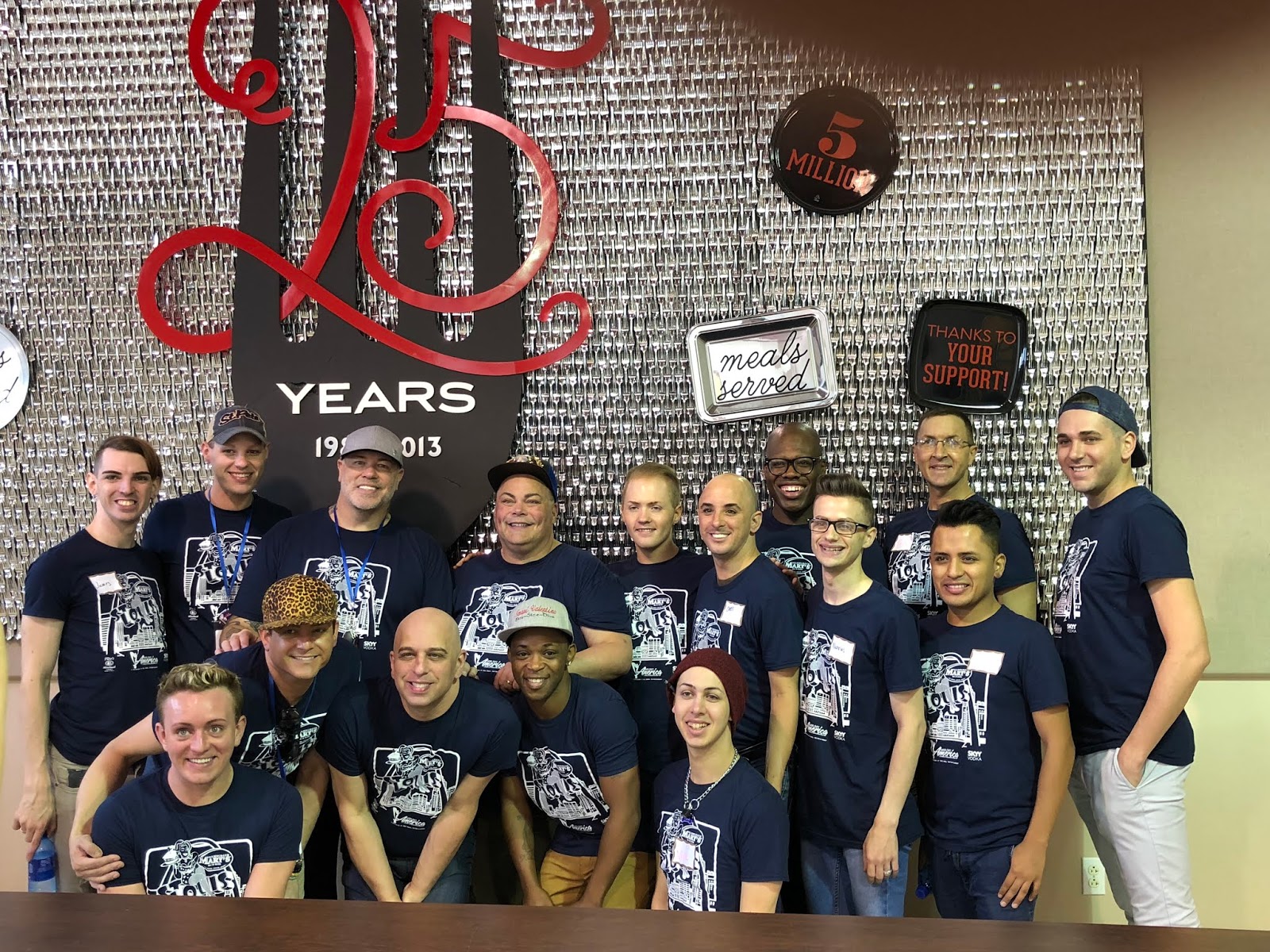 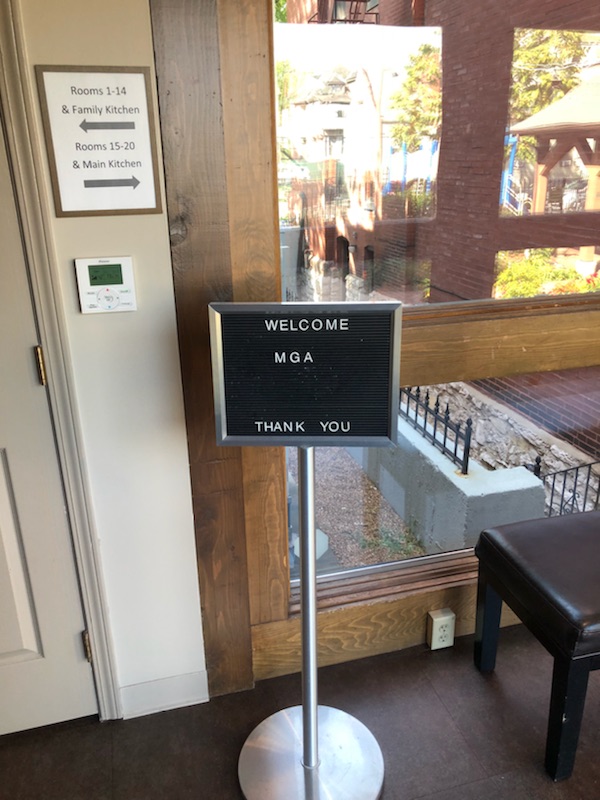 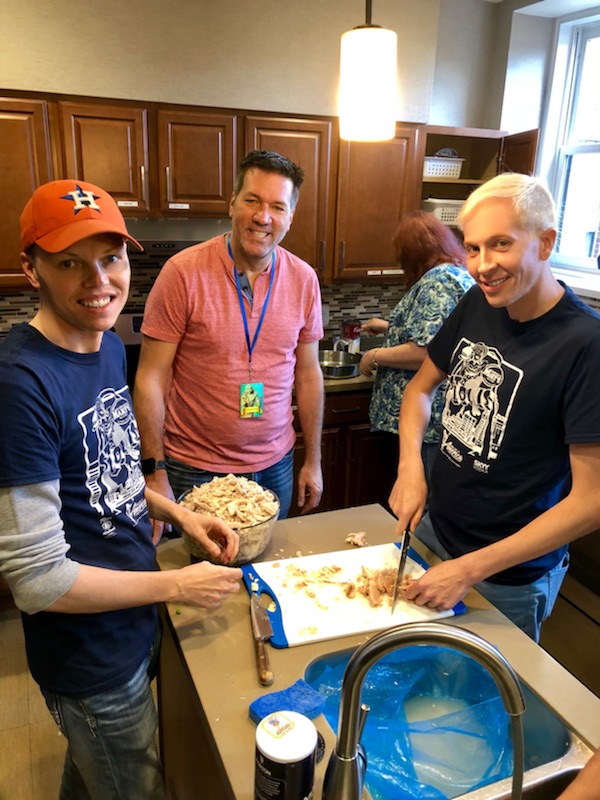 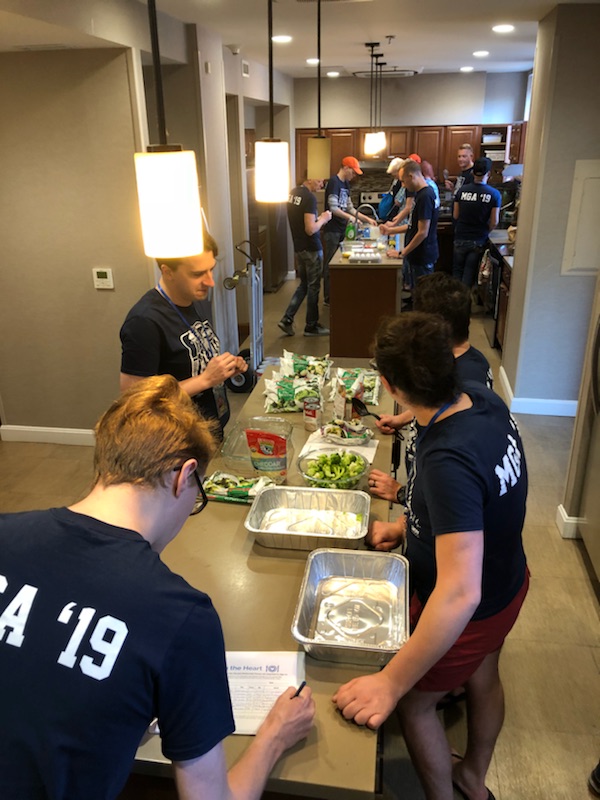 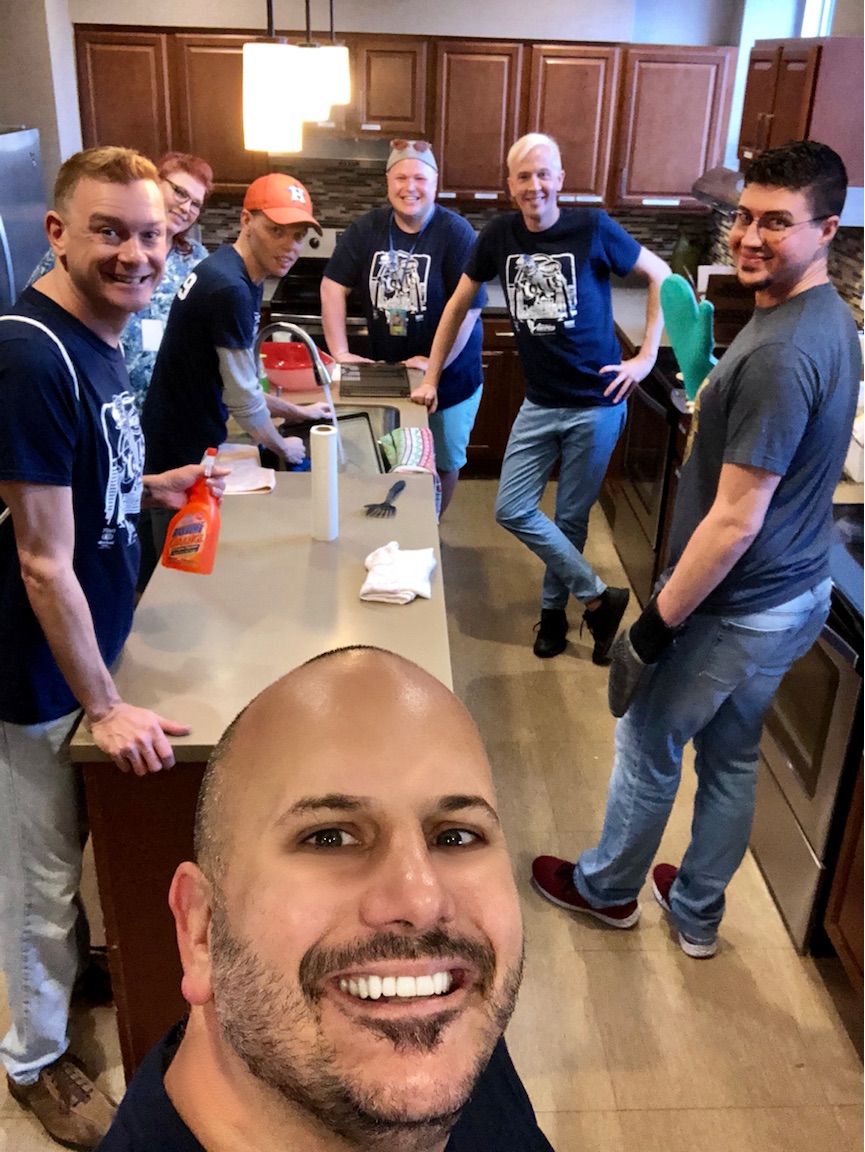 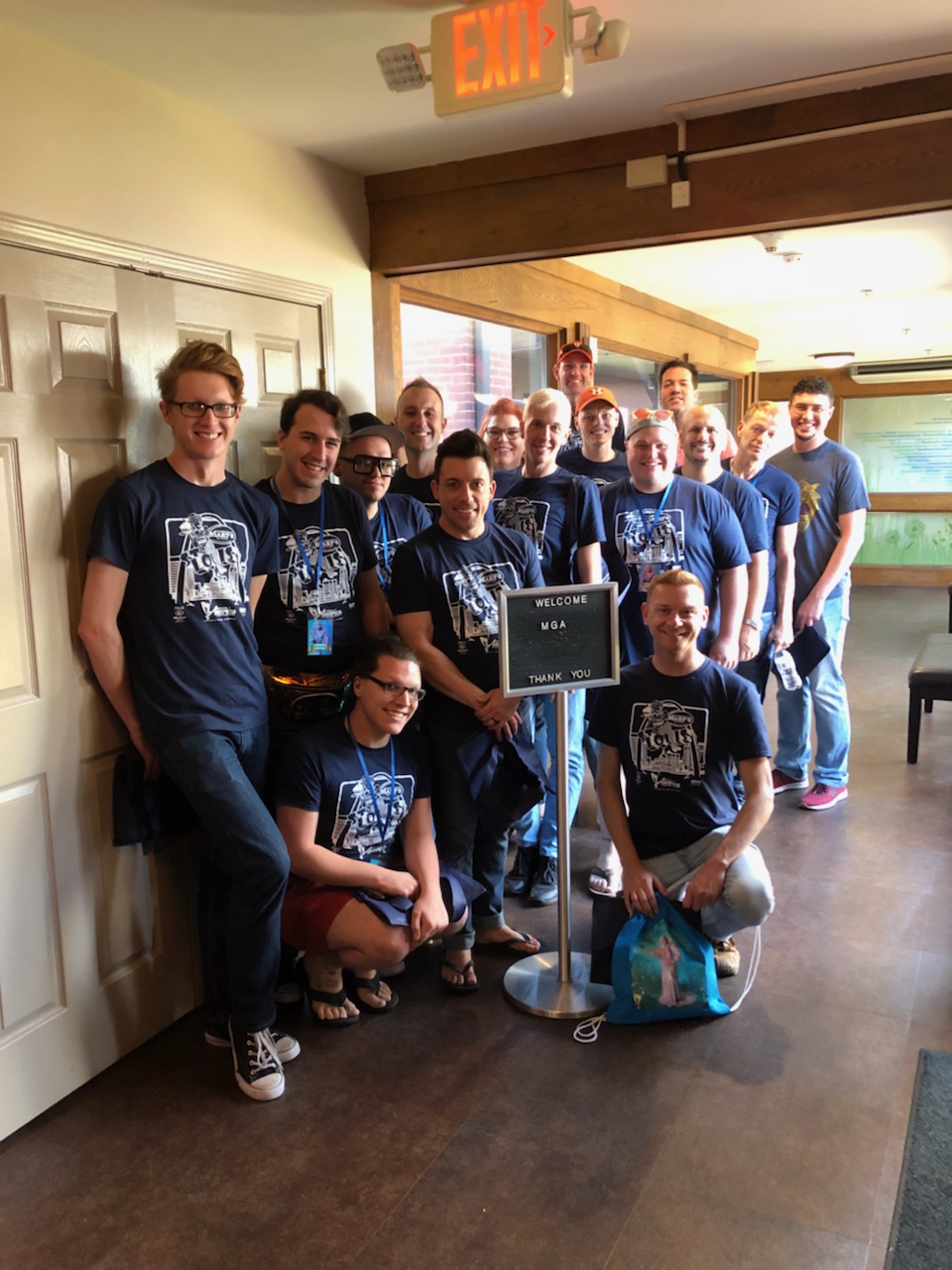 www.missgayamerica.com
MGA and drag fans should check out the Miss Gay America blog MGAZINE at http://missgayamericapageant.blogspot.com

Posted by AndyPopularPublicity at 2:57 PM