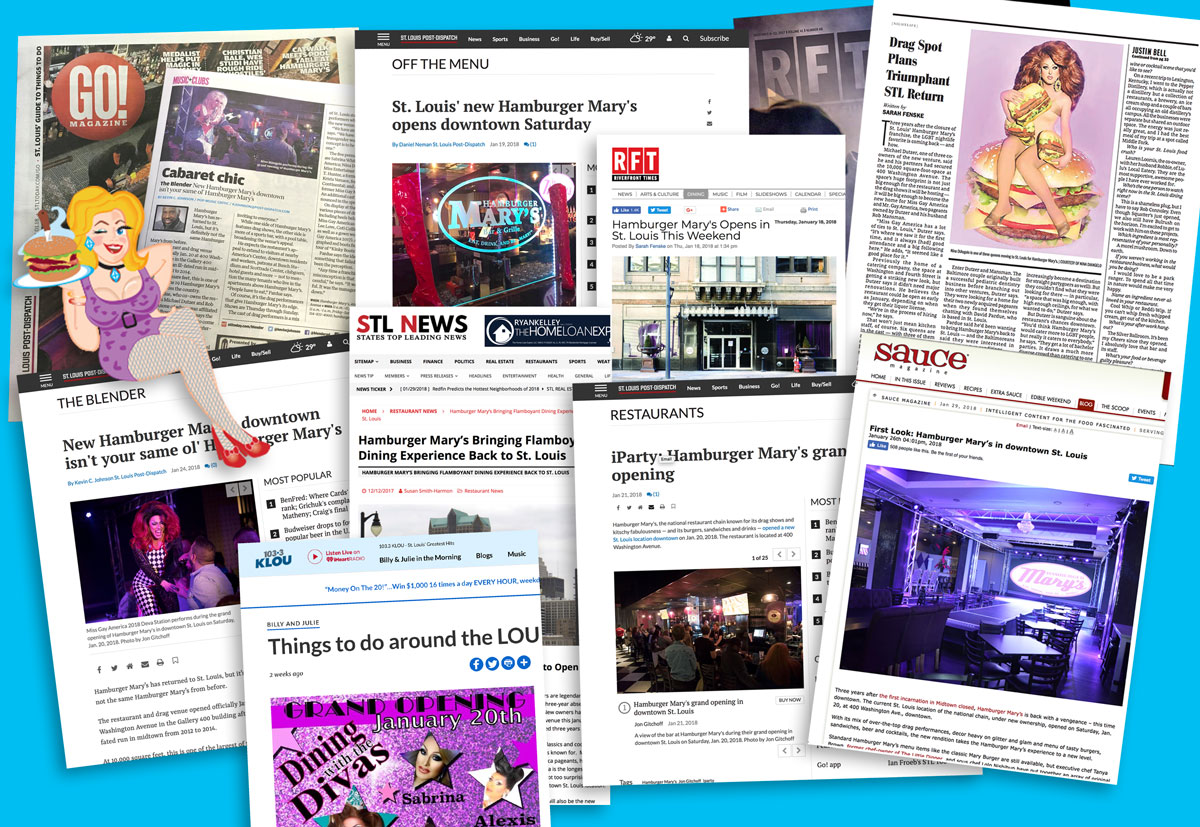 The Post-Dispatch ran three separate stories on the opening, including a great slideshow of 25 photos from opening night on their stltoday website.

Read more »
Posted by AndyPopularPublicity at 9:48 AM 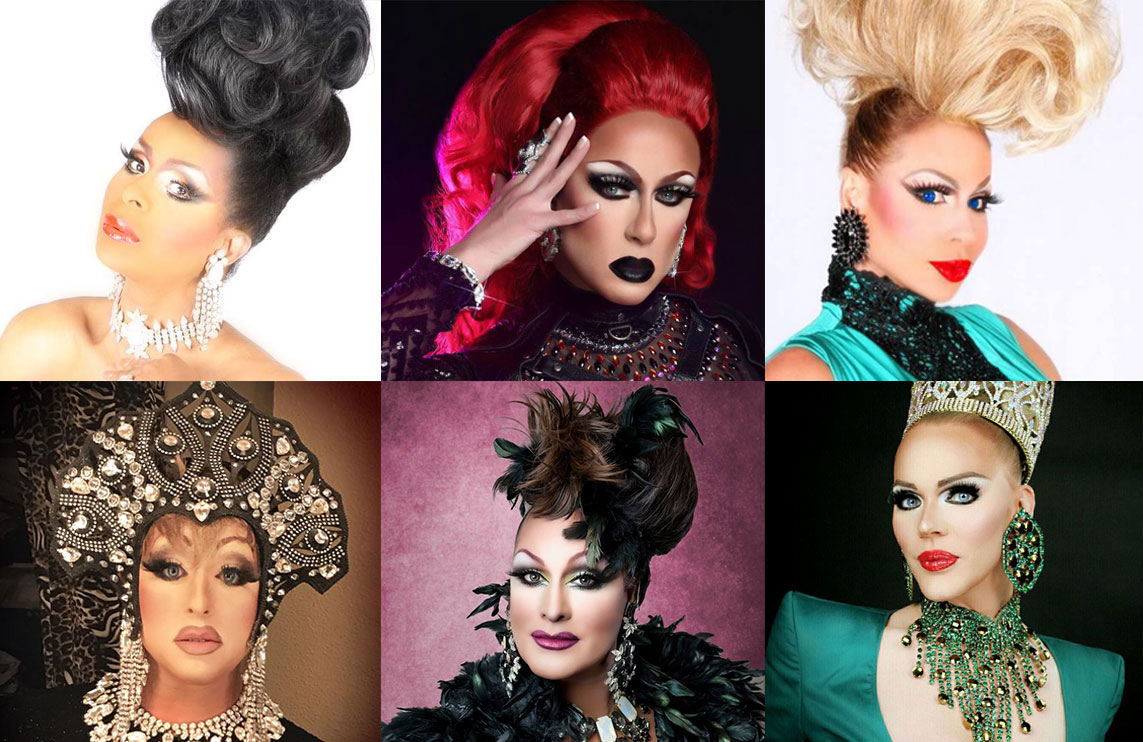 (St. Louis, MO) January 15, 2018 – Those lucky enough to live in the St. Louis area will be thrilled to know that Hamburger Mary’s, their beloved drag themed restaurant and supper club, will be returning January 20 with new owners in an all-new location with a superstar line-up of drag queen entertainers.

The restaurant will at 5:00PM on January 20 for dinner, with a limited menu, and rotating drag shows throughout the evening by the Hamburger Mary's cast of entertainers featuring special guest, Miss Gay America 2017 Deva Station.

When it comes to drag, no one does it better than the Miss Gay America pageant–since 1972, the world’s first, longest running, and most prestigious female impersonator competition–so who better to take on the Hamburger Mary’s St. Louis franchise than pageant owners, Michael Dutzer and Rob Mansman along with St. Louisan partner and manager, David Pardue. 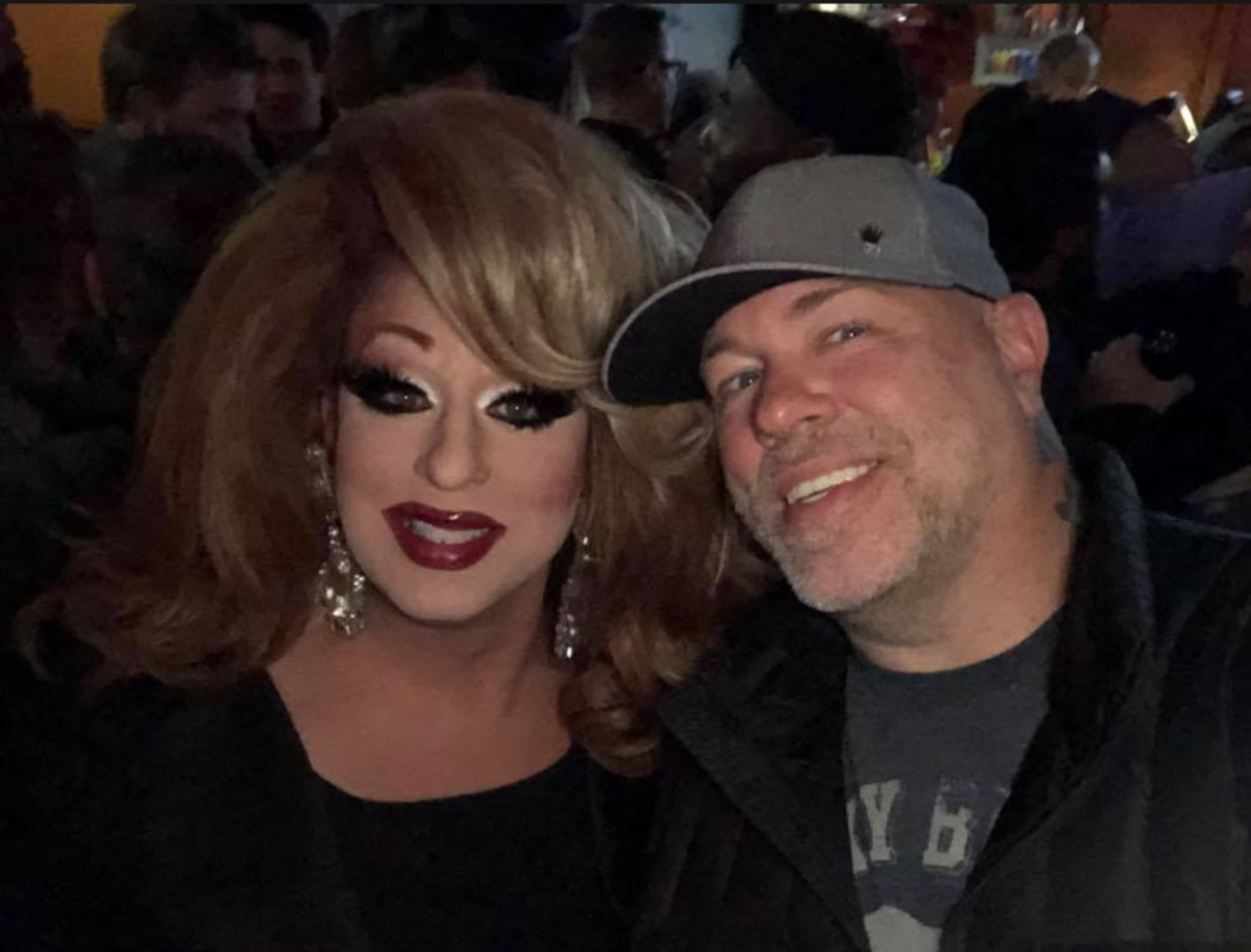