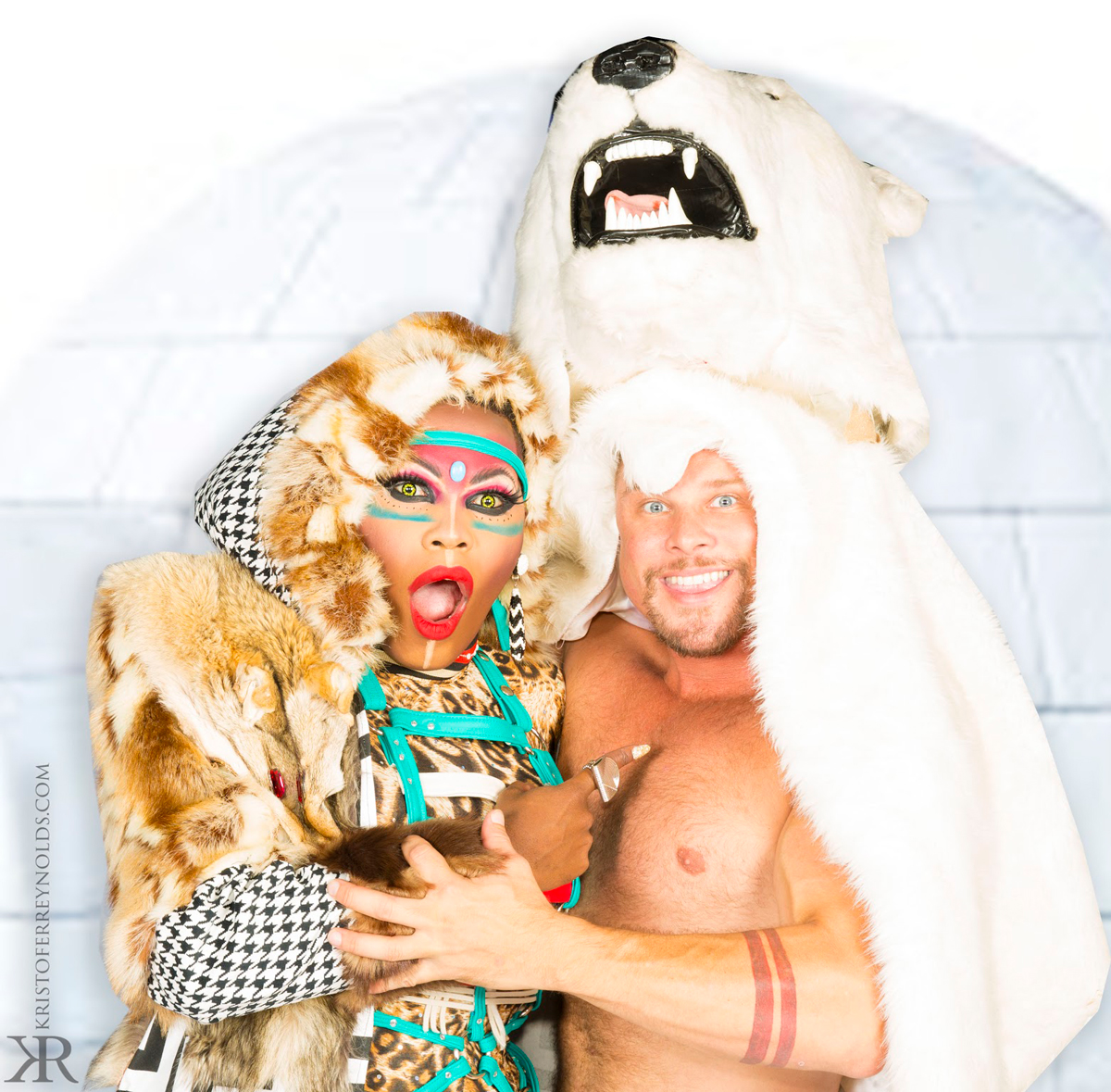 In anticipation of Miss Gay America 2018, we wanted to feature two of the Miss Gay America pageant's favorite photographers. First up is Kristofer Reynolds followed by equally beloved, Scotty Kirby.

With Miss Gay America 2018 kicking off a week from today, girls are checking off their prep lists with a vengeance. And what's at the top of that list? Photos, honey. You can have the best look in town, but if your photos are crap, you might as well leave the gown in the closet and the jewels in the box. One man who's been making Miss Gay America titleholders and contestants shine like the stars they are is San Diego based photographer, trainer, hunk and sweetie, Kristofer Reynolds. 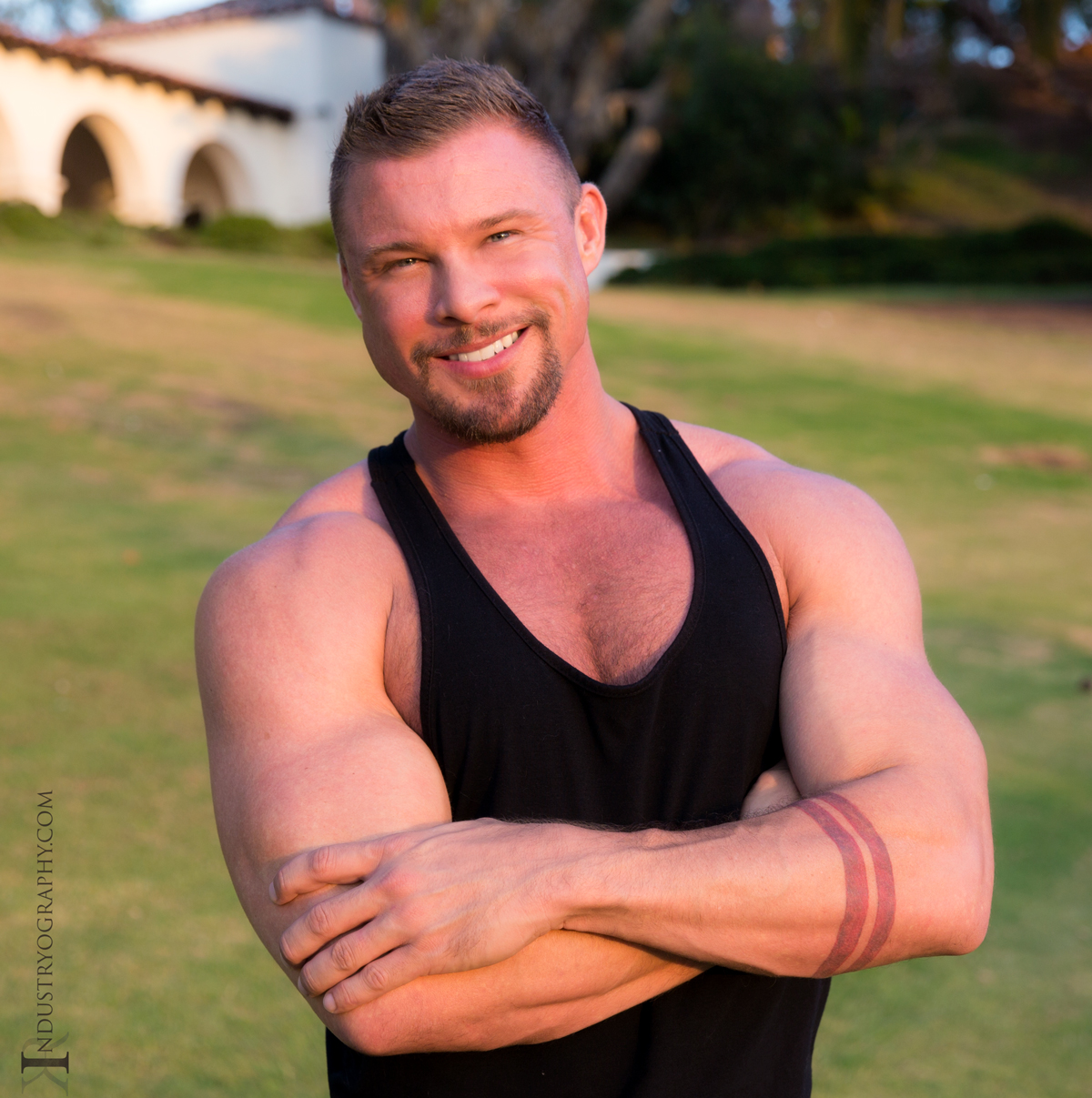 Kristofer Reynolds
Kristofer took time out from his busy schedule to answer 5 quick questions and share his 10 favorite photos (in no particular order) with MGAZINE.

SHE WORKS HARD FOR THE MONEY: The Cost of Drag – From Wig to Face to Heels, MISS GAY TEXAS AMERICA 2017 Violet S'Arbleu Breaks it Down 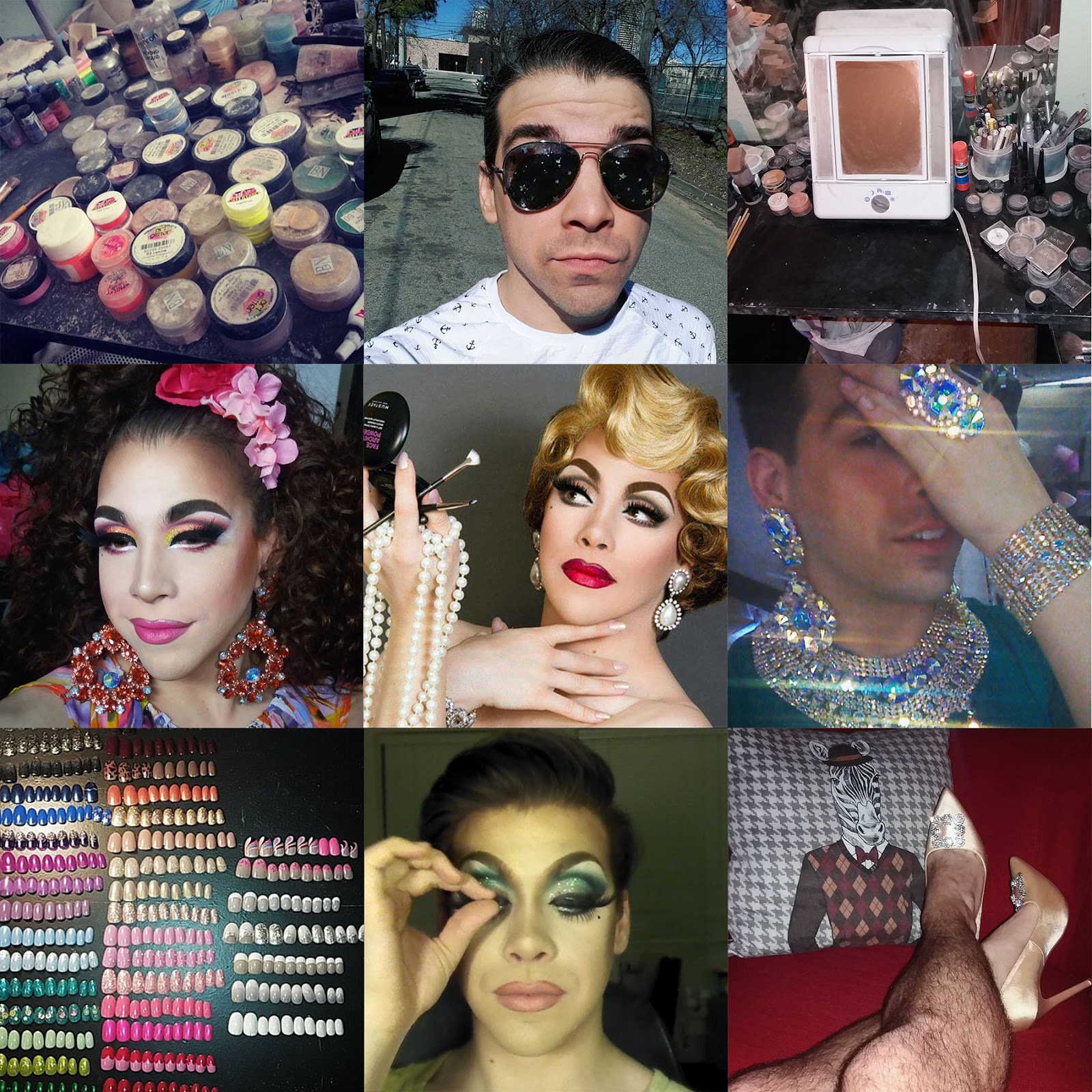 We originally put this post together pre-Hurricane Harvey, which as we all know, devastated Houston, home to our newly crowned Miss Gay Texas America 2017 Violet S'Arbleu.

Though spared any personal or property damage due to Hurricane Harvey, in the immediate aftermath, she was deeply shaken, and said at the time, "I'm OK. My spot is blissfully dry for some unknown heavenly reason, but I've been so distraught trapped in my house watching the news. So many people and such suffering. It's put my life on hold too, but I'm dry and safe (knock wood) so that's all I can hope for right now."

Holed up at home, Violet stayed in touch with friends and her MGA family via social media and posted videos of herself running up a cute new gown on Facebook.

Violet recently donated $15 from the profits of each "Hearts With Houston" T-shirt sold to Hurricane Harvey relief efforts. She says, "I dedicated my first-ever merchandise item to raise funds for my struggling neighbors and friends. Thank you to everyone who bought a T-shirt!"

Voilet is featured in this month's issue of Houston's OutSmart magazine, just did a hilarious interview about the cost drag on the drag-loving "Feast of Fun" podcast, and this very post was reposted on the World of Wonder (producers of RuPaul's Drag Race) blog, The WOW Report.

Now, from the Tumblr page of the recently crowned Miss Gay Texas America 2017 Violet S'Arbleu, this fascinating post on the costs of drag--financial, physical, temporal and a few wise words on life as a drag queen. Violet, the stage is yours... 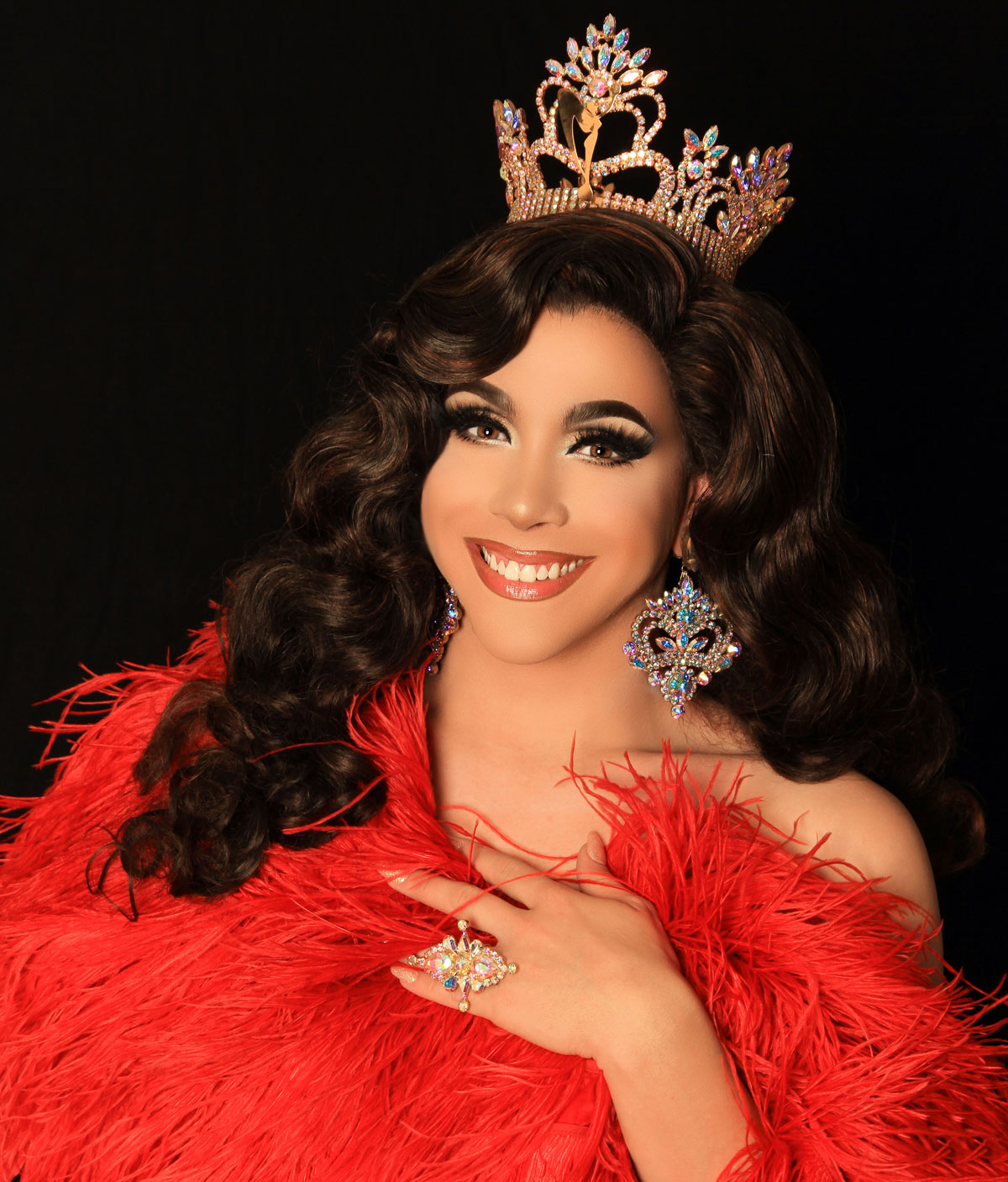 Drag is EXPENSIVE. Trying to do it on a dime, while admirable, is virtually impossible. Shaved legs,  a leotard, and a wig will still cost you a solid $50. You throw some makeup in there and a decent pair of shoes and you’ve passed $100.

And if you’re in an amateur contest, the only money you can expect to get is given to you one dollar at a time by a critical crowd who just saw the latest runway looks on RuPaul’s Drag Race. That’s a high bar to match, and it’s almost impossible to turn a profit on your first outings.

The easiest way to present this information is to break down what everything costs, and of course the only person whose budget I know to the dime is my own. So, perhaps it’s the wrong choice or too much information, but I’m going to be completely honest with you guys about exactly what it costs to create one Violet S’Arbleu.

However, I’m going to be a LITTLE reserved and only give you low estimates for how much things actually cost.

One appearance costs $650 in supplies. My usual Friday show takes over $1000 to put on. And these are CHEAP estimates. Ready for the breakdown? Get out your grocery lists, because if you want to make your own Violet S’Arbleu at home, you’re going to need to pick up a few things.

Read more »
Posted by AndyPopularPublicity at 9:00 AM 2 comments: