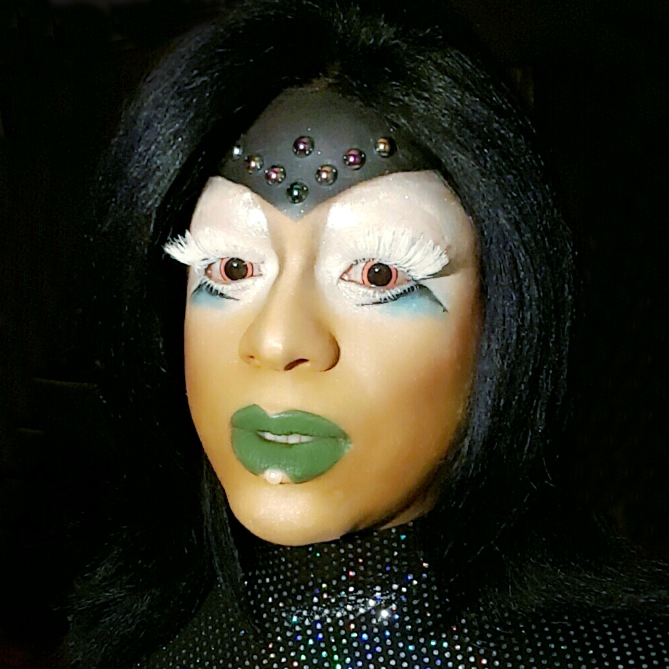 From April 6-8, 2017, the Metropolitan Community Church of Greater St. Louis will be the setting for Miss Gay Missouri America, a state preliminary competition for the 45th Miss Gay America Pageant.

Established in Nashville in 1972–37 years before "RuPaul's Drag Race"–The Miss Gay America Pageant is the world’s first, longest running and most prestigious female impersonator competition. The Miss Gay Missouri America began in 1974 and now in its 43rd year, remains one of the oldest preliminaries in the Miss Gay America pageant system.

The evening's theme will be "Comic-Con", a reflection of Regina La-Rae (Kory Burch) and her partner's passion and business (Saint's Customs) creating high quality costumes for fans participating in Comic Con events across the country.

The Miss Missouri America pageant will set the 2017 state winner and alternate on a path to compete for the title of Miss Gay America 2018 in New Orleans this October.

1 When and why did you start competing in Miss Gay America?
I was a regular at Missie B's here in Kansas City and would make it to every Monday show. The glamour drew me in. When I met Tajma Stetson, I told her I had an interest in getting started. She helped me by making my first set of hip-pads and spending days at my house watching make-up tutorials on YouTube. The host at the time saw me and would not put me on stage until I had a name, and that was when Regina La-Rae was born.

Read more »
Posted by AndyPopularPublicity at 8:49 AM

Posted by AndyPopularPublicity at 6:14 PM 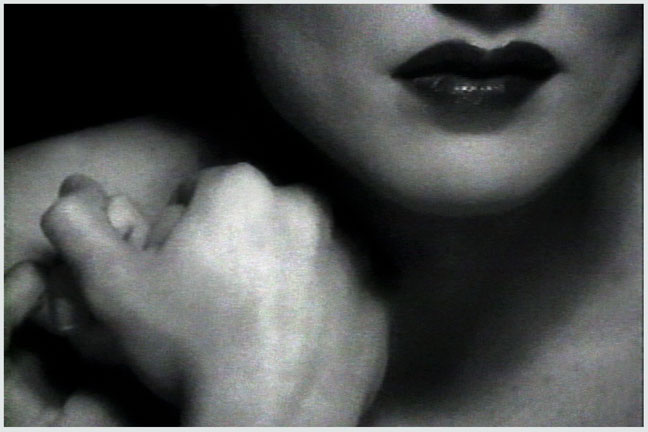 Above: Still of former Miss Gay Arkansas 1993 Kelly Cruise (Spencer May) as he appears in  "The Damn Deal," the documentary by former Miss America, Elizabeth Gracen.

In celebration of its 45th year, the Miss Gay America Pageant invites you to get your Drag History 101 on with 5 of the best documentary films ever made on female impersonation pageants.Many of the films are now available on gay-centric streaming service Dekkoo.com.

"The Queen," featuring the legendary Flawless Sabrina, is about a New York City pageant in 1968 and is beloved by fans for its fiercely quotable moments. "Paris Is Burning" should need no introduction. "The Damn Deal" and "Pageant" are about the Miss Gay America competition (the first of which, interestingly, was made by a former Miss America). The forthcoming "The Queens," not only goes inside the Miss Continental pageant–the other major drag pageant–but also delves into the history one of the worlds' most famous female impersonation nightclubs, Chicago's Baton.

The bonus, sixth film, "The Unforgettable Danny La Rue," is not about drag pageantry per se, but about what these pageants celebrate–and reward: the ability to get up on a stage, reliably entertain a live audience, and build a successful, sustainable career as a star entertainer. La Rue, arguably the most successful female impersonator of the mid-20th century, did this in spectacular fashion.

In order of the date release. Scroll, watch, and learn:

Read more »
Posted by AndyPopularPublicity at 9:00 AM

Posted by AndyPopularPublicity at 6:17 PM