Miss Gay Mid-Atlantic America 2019 Dextaci is a familiar face to MGA fans who've been following the career of one of the system's most beloved queens. Who can forget her live, show-stopping performance of "This is the Moment" as 1st Alternate to Miss Gay Western States America 2018 at Miss Gay America 2019? (Can't wait to see what Dextaci wow's us with at MGA2020!)

MGAZINE caught up with the West Monroe, Louisiana entertainer for a quick 5 question Q&A, but first we asked...

How did you choose your drag name?
I wanted to have some way to incorporate my big name Dex into my girl name. Nothing female had Dex in it so I had to creative. So Dextaci was born! 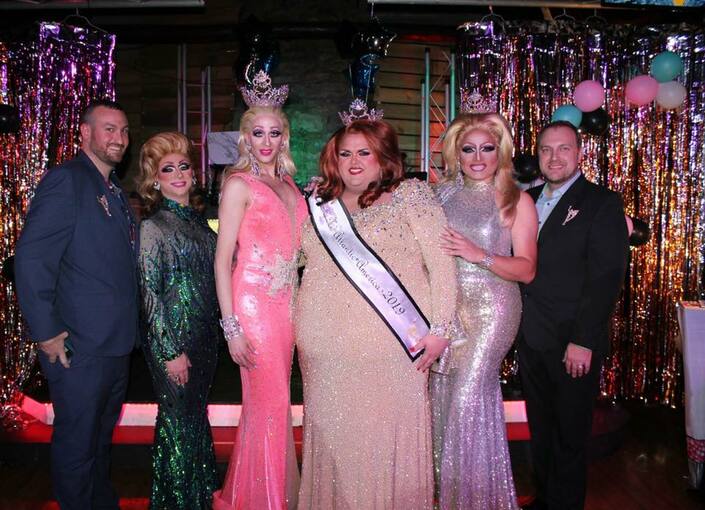 1 How did you get started, when did you first do in female impersonation?
The way I got started was very different. In 2007 when I was in high school I was dared to participate in a gag version of homecoming for our school. Dextaci was born when I was a senior in high school. 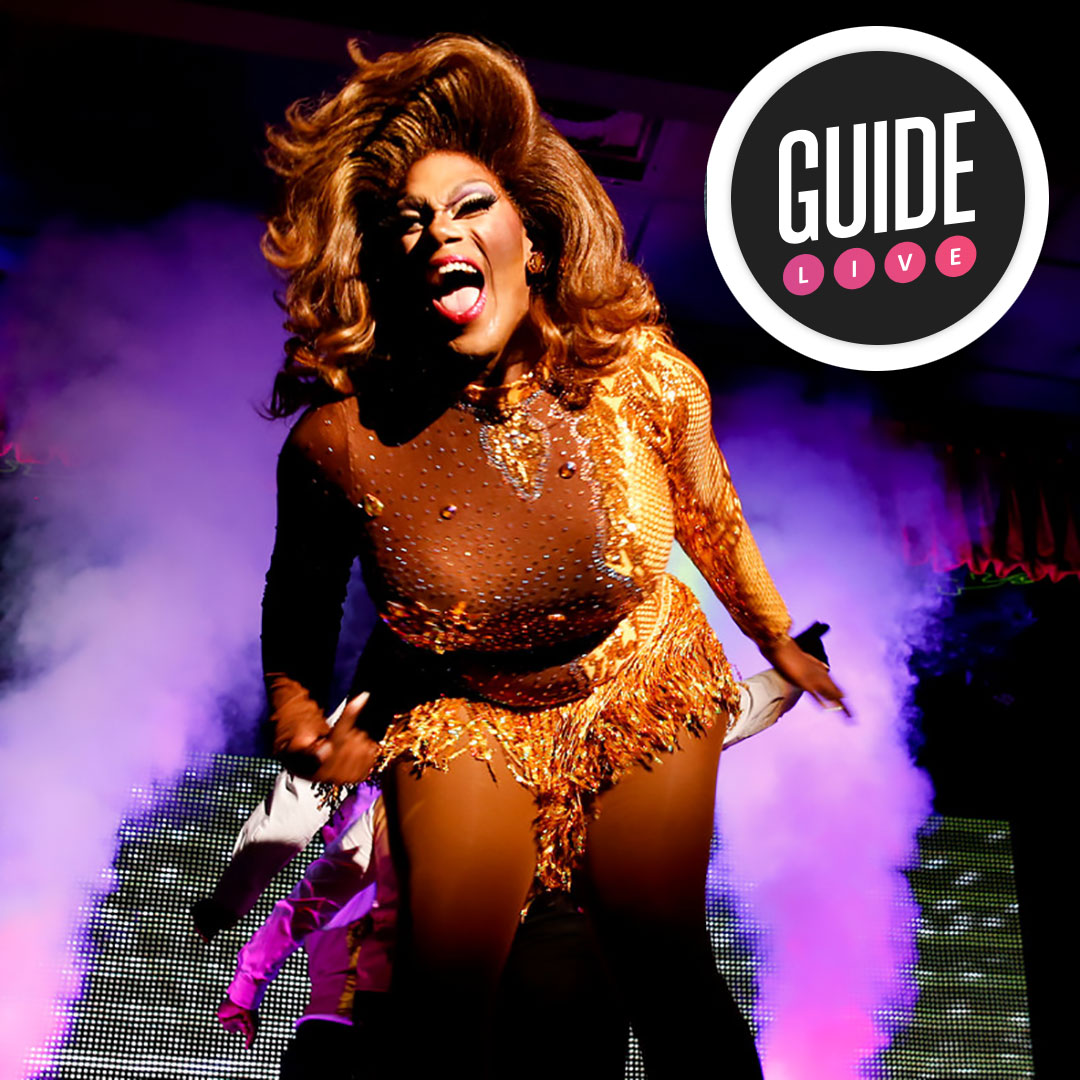 Just in, The Dallas Morning News has posted a gallery of terrific photos from the Talent portion of the final night of Miss Gay Texas America 2019, which happened last Saturday, July 19 at the Rose Room in Dallas.

Above is just one of the great photos of the Top 10 contestants during Talent, by photographer Brian Elledge. That's Hu'Nee B of Houston. See the entire gallery on the Dallas Morning News Guid Live page.

Thanks to Brian Elledge and Shannon Sutlief for the coverage!

Posted by AndyPopularPublicity at 2:22 PM

Every year in Lawrence, Kansas, Brandon Eisman, aka “Deja Brooks”, teams up with other area drag queens to turn local women into divas for a night as part of “Transformations”, a pageant-style charity gala.

But this year, Deja is only accepting local men who are not only “man enough” to go full drag for charity, but also learn a thing or two about their drag mentors. 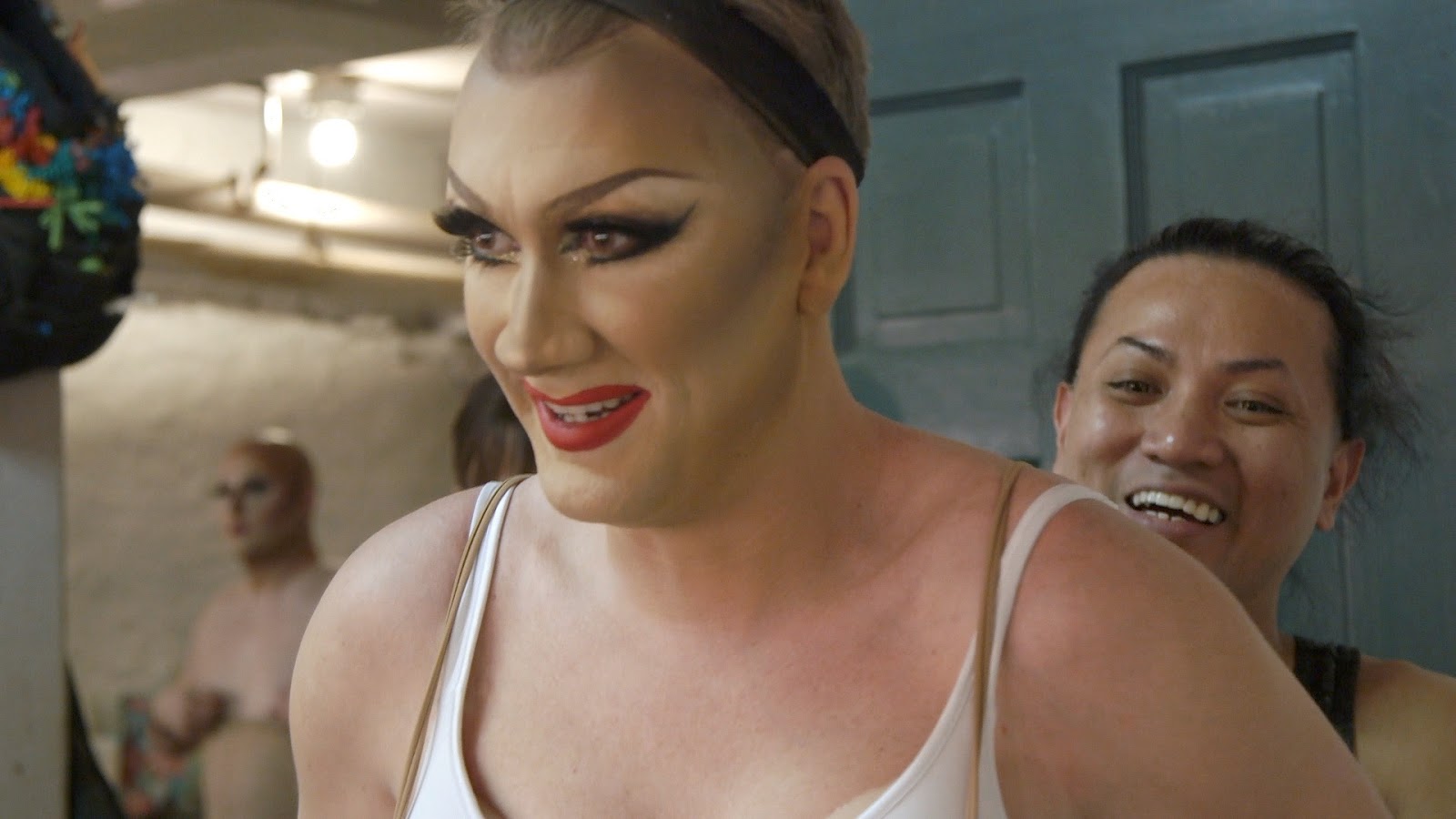 The competition includes real pageant components such as evening gown, talent and on-stage question as well as performances by the "consultant" female impersonators.

From the filmmakers, "We are still trying to reach a greater on-line presence, so if you enjoy the short documentary, please consider sharing it with your family and friends. You just never know who might see it or share it (Ellen Degeneres)!" 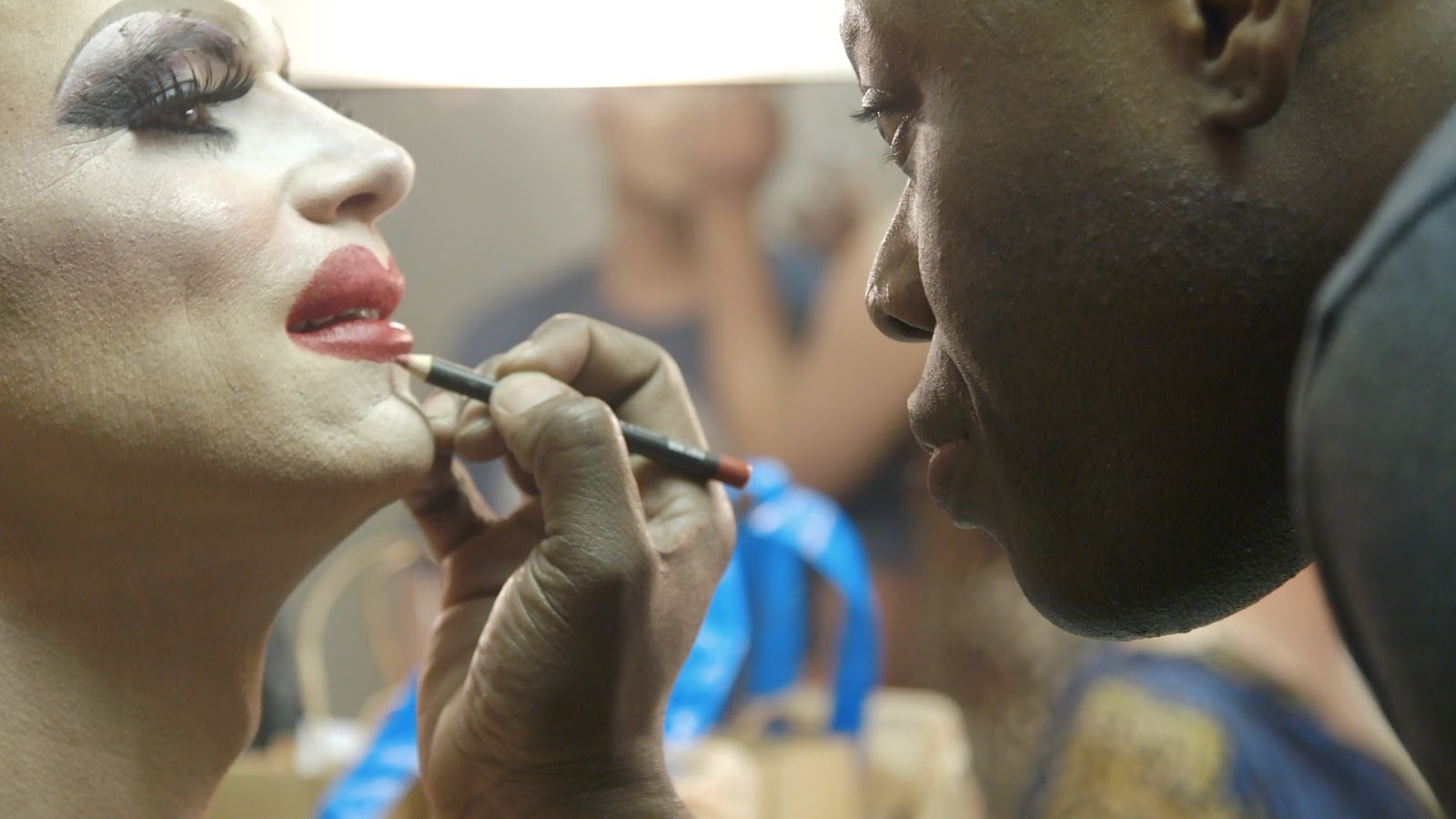 Posted by AndyPopularPublicity at 2:17 PM 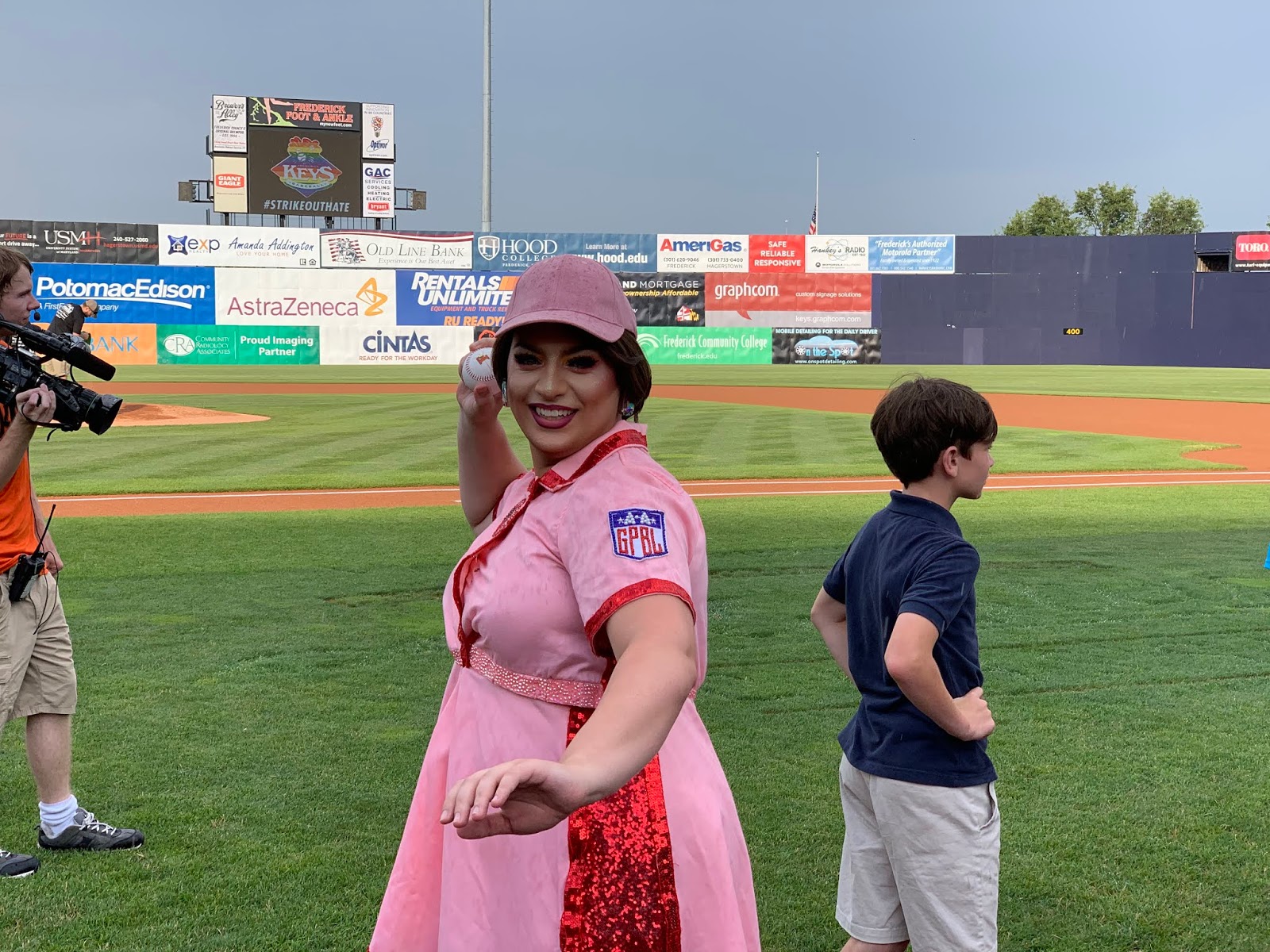 Chasity Vain was crowned Miss Gay Maryland America on April 13 at the Horseshoe Casino. She will go on to compete with nearly 50 contestants from across the country for the coveted Miss Gay America crown in St. Louis this October. 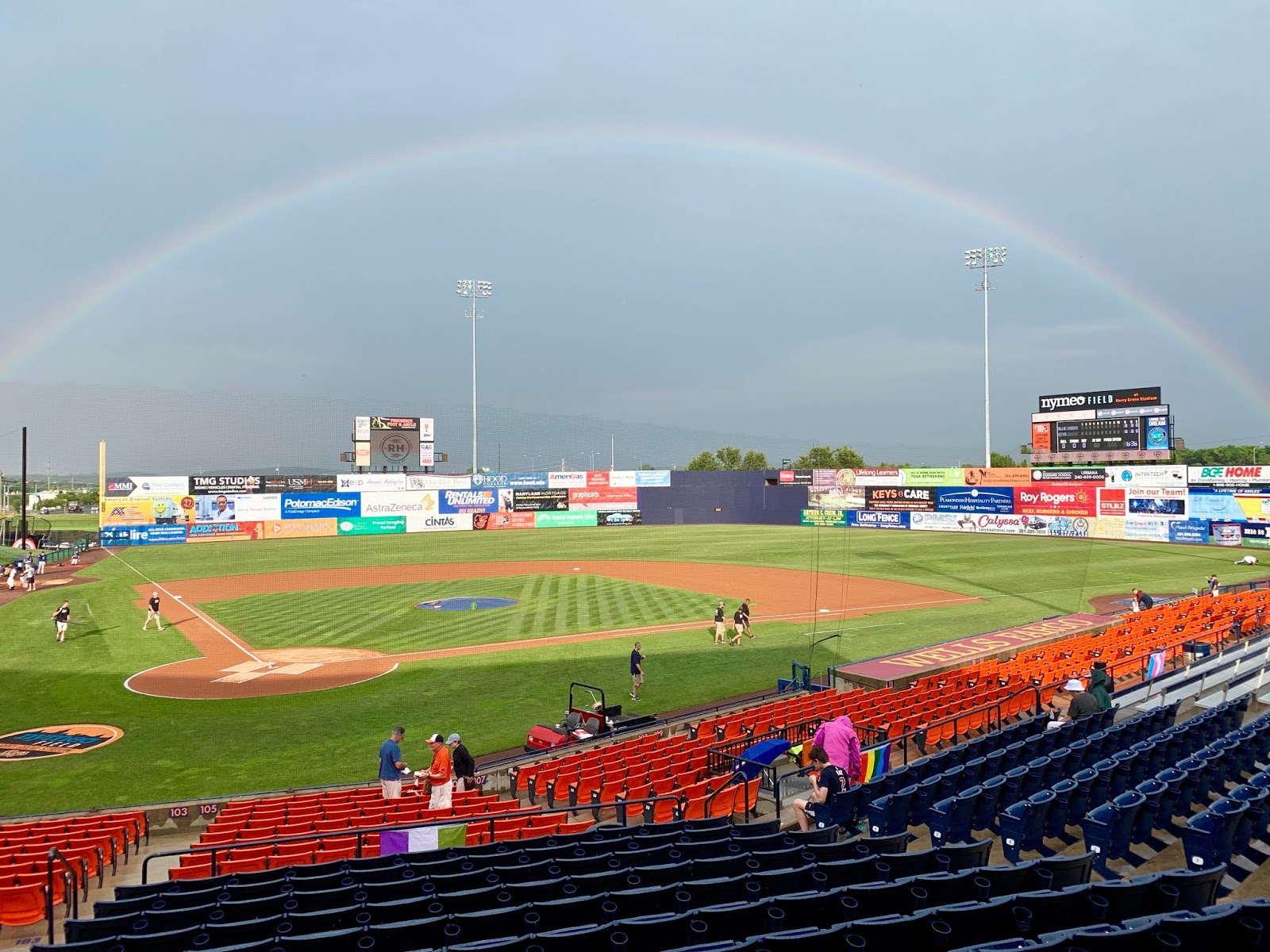 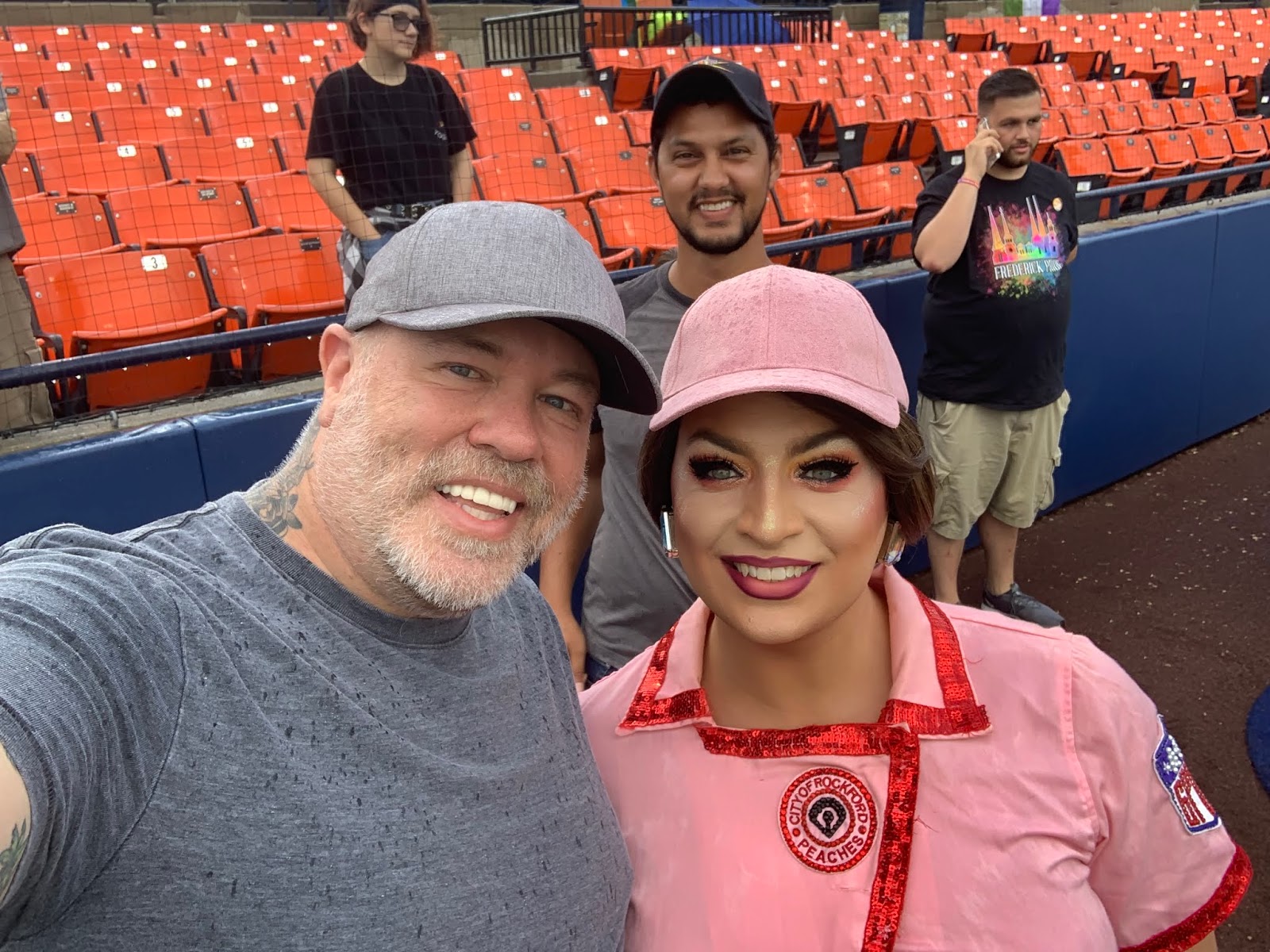 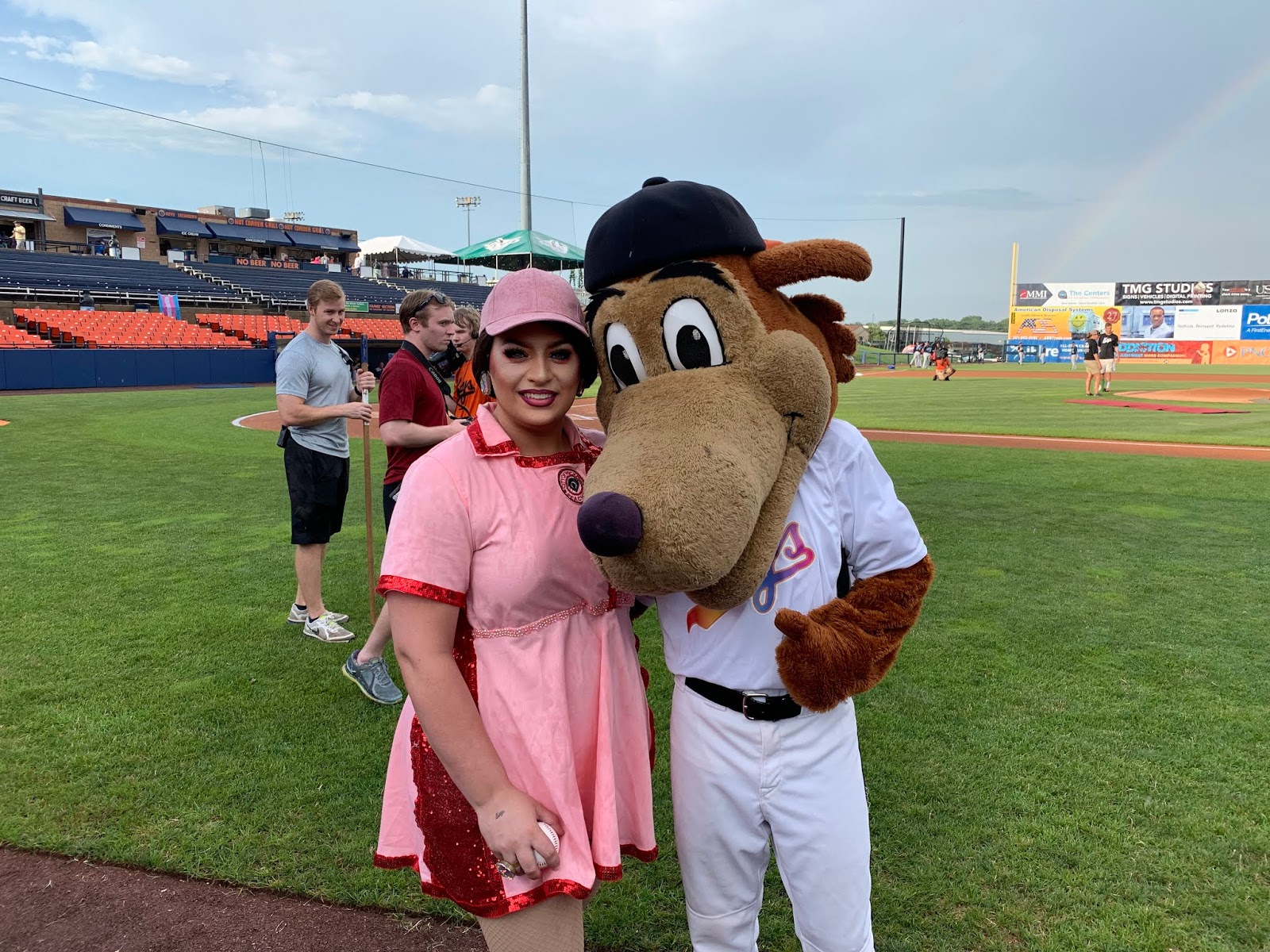