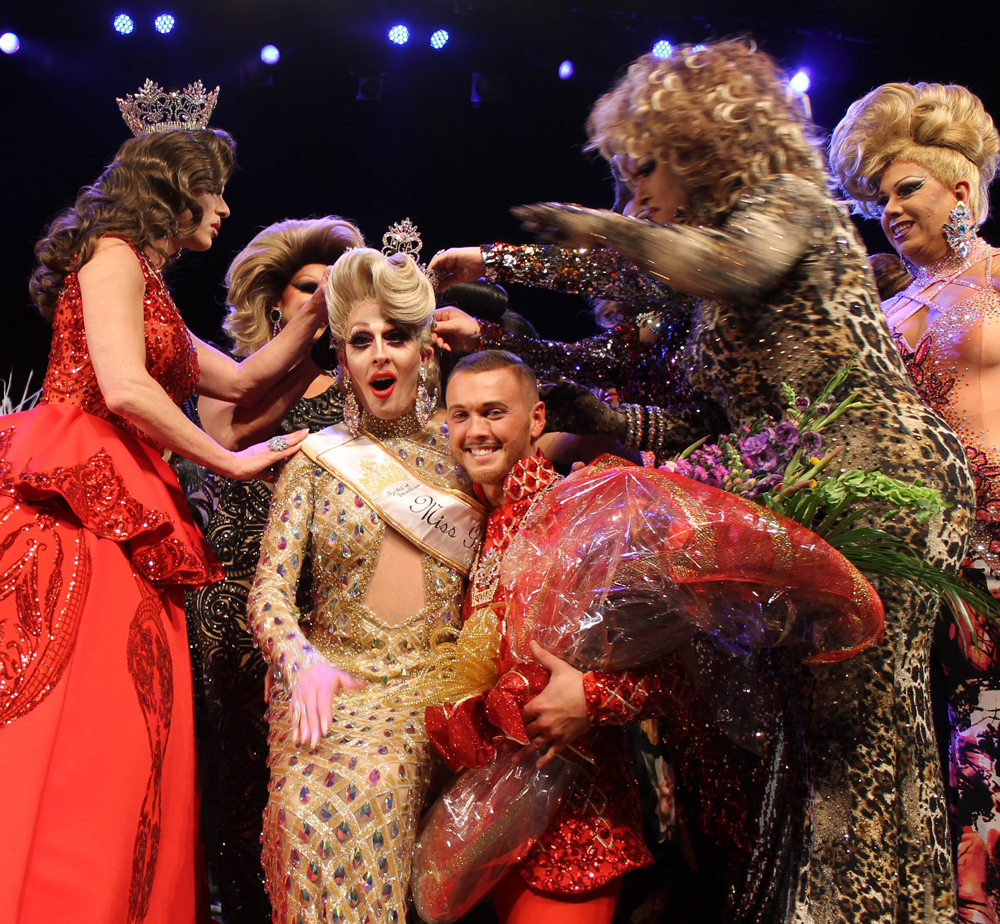 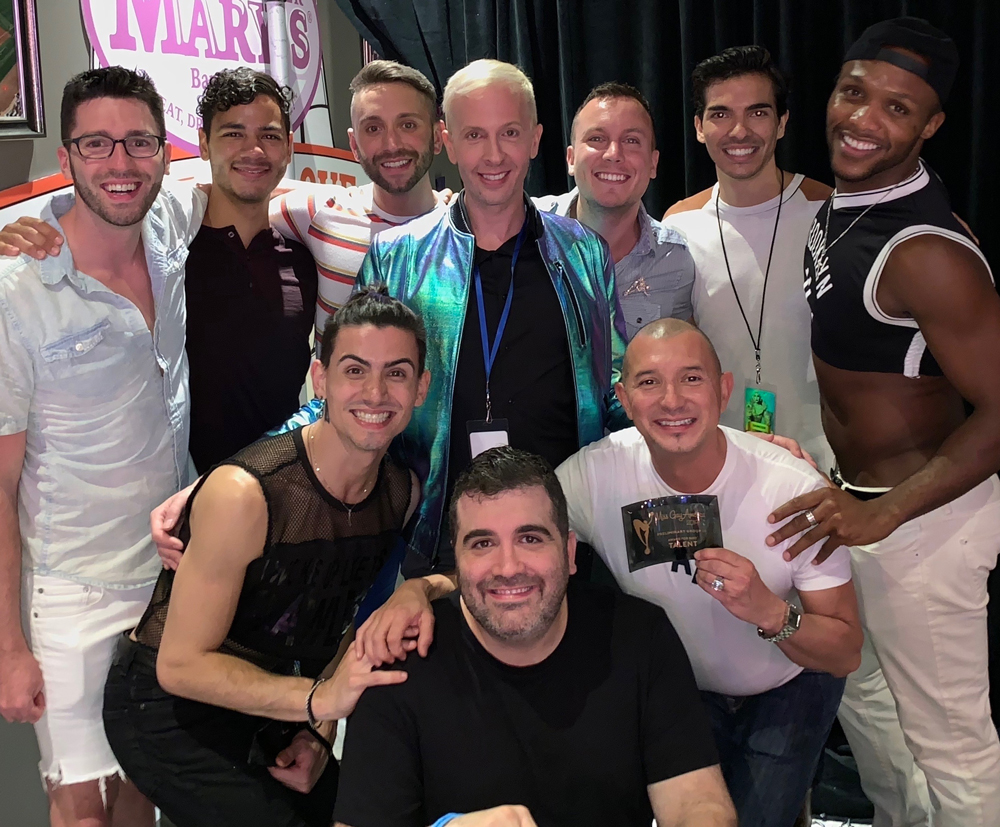 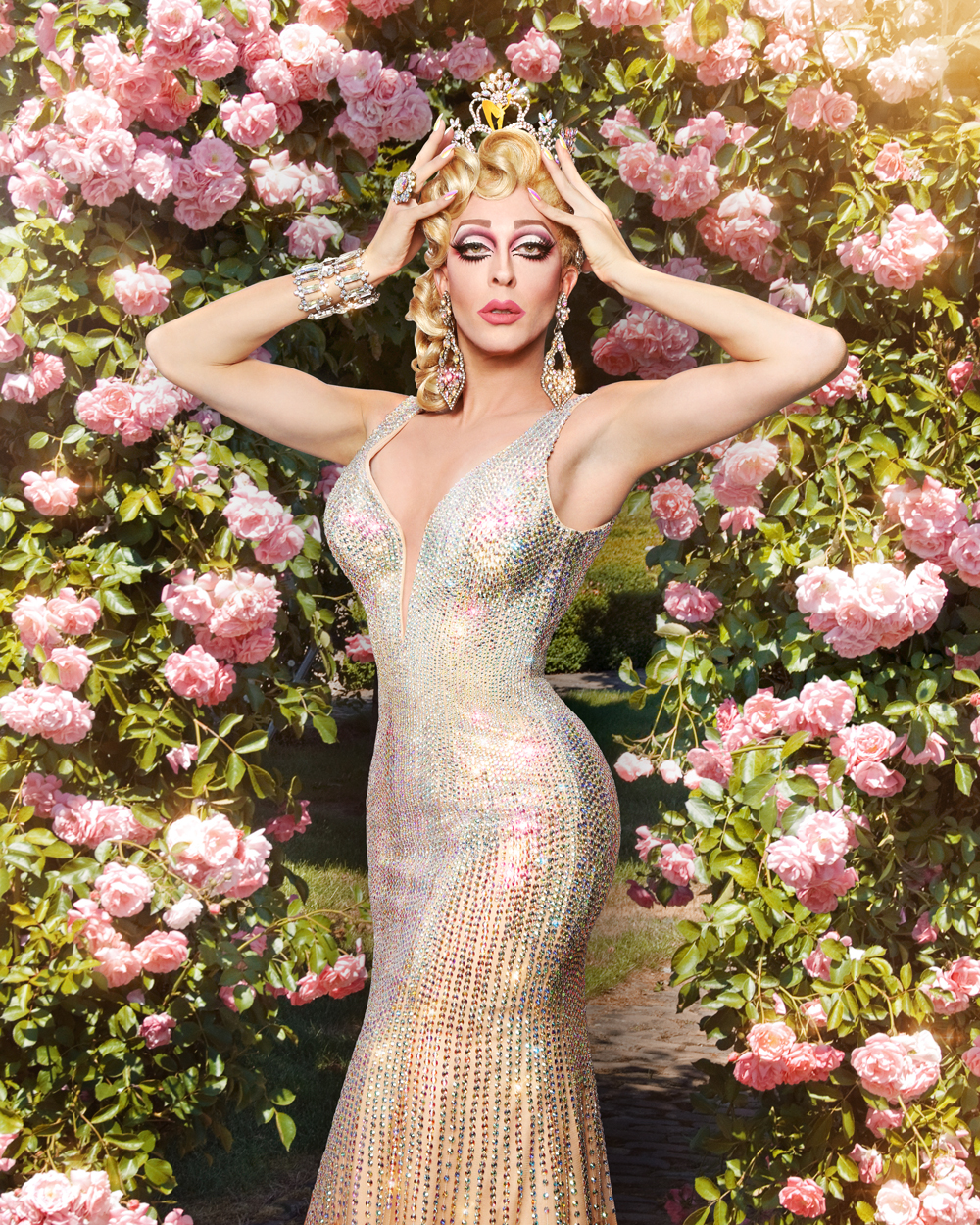 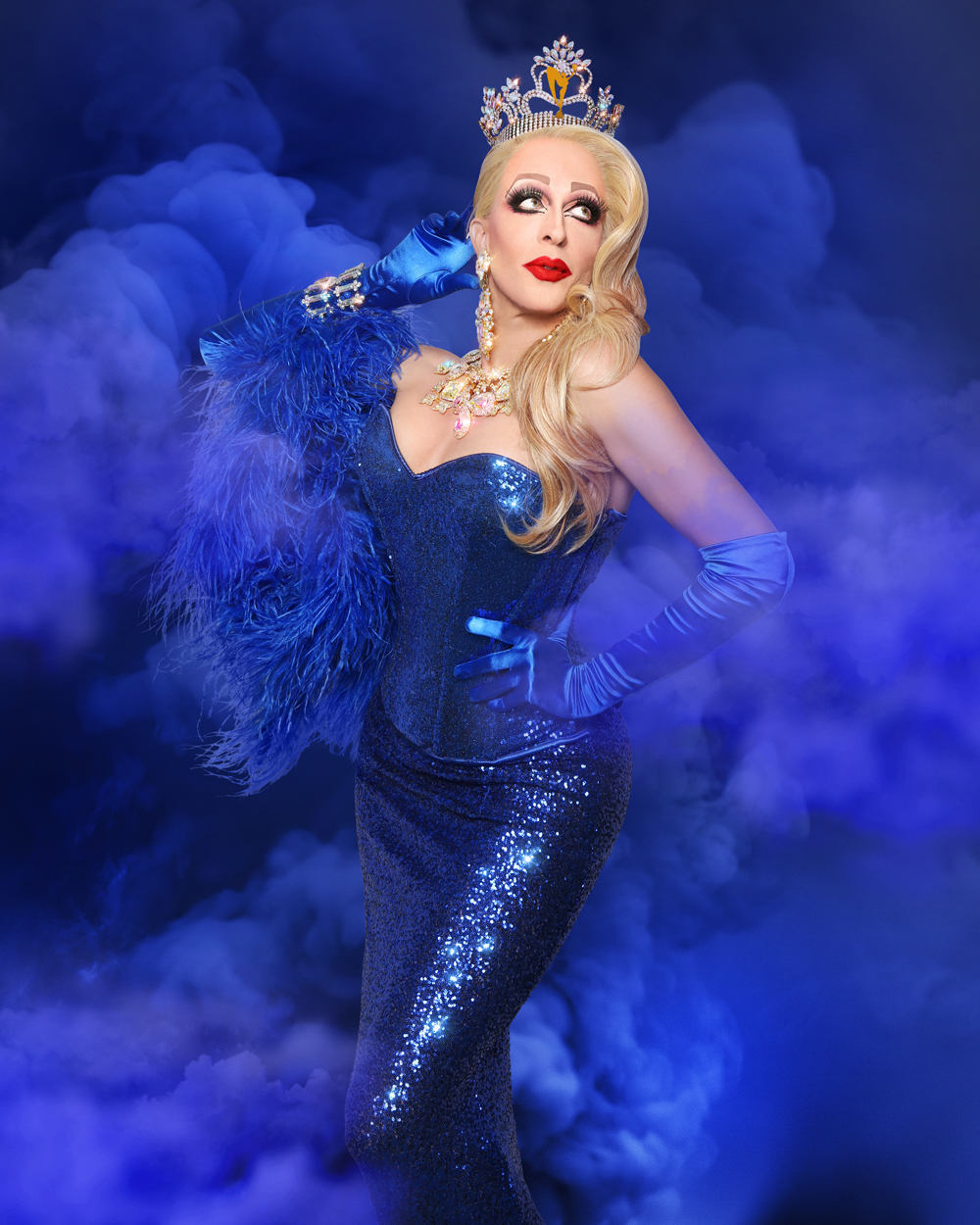 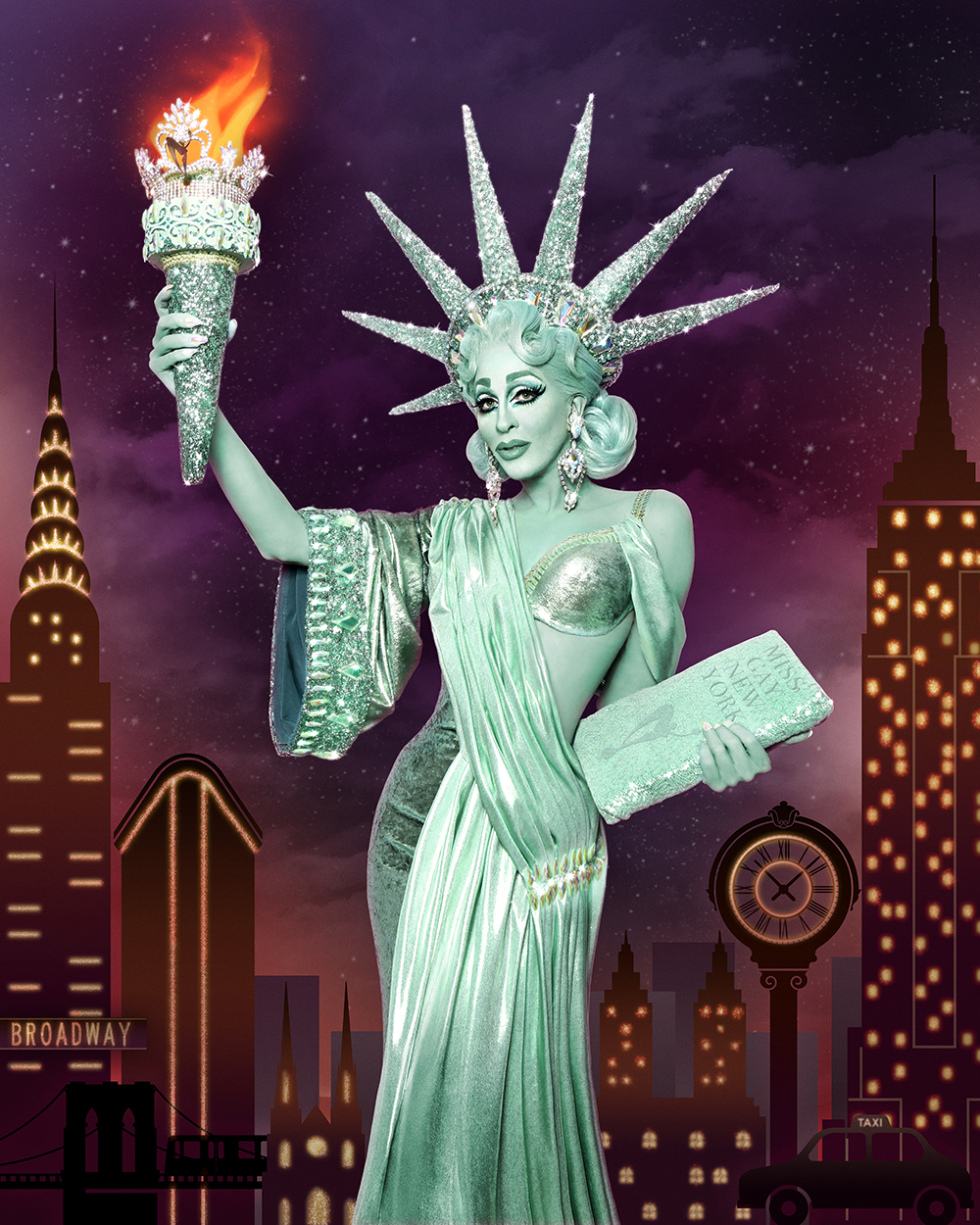 BACK TO TOP
BACK TO THE MGAZINE HOMEPAGE
BACK TO THE MISS GAY AMERICA WEBSITE
MGA ON FACEBOOK
Posted by AndyPopularPublicity at 1:01 PM