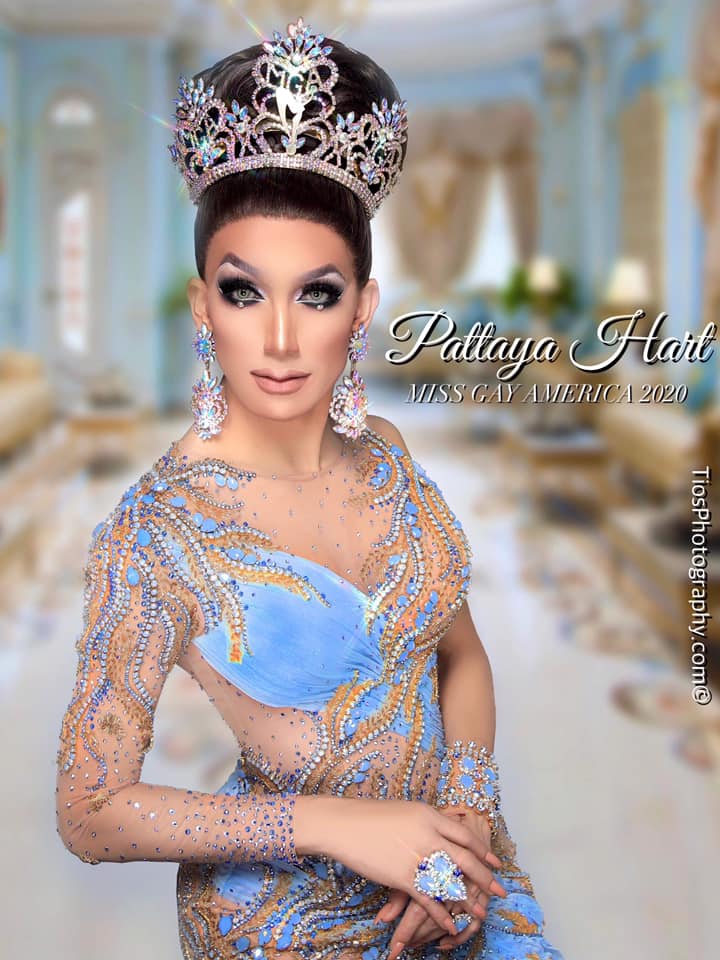 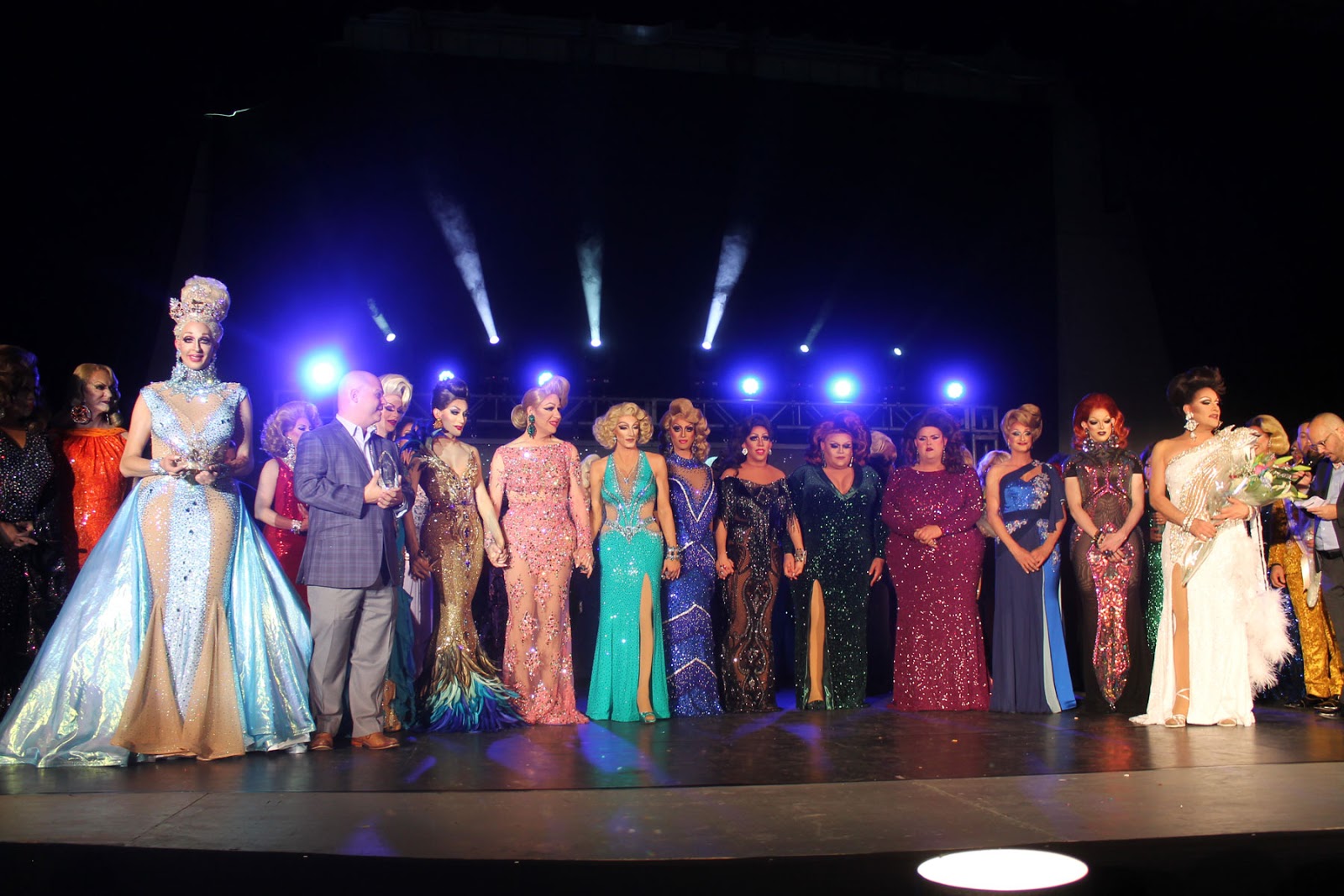 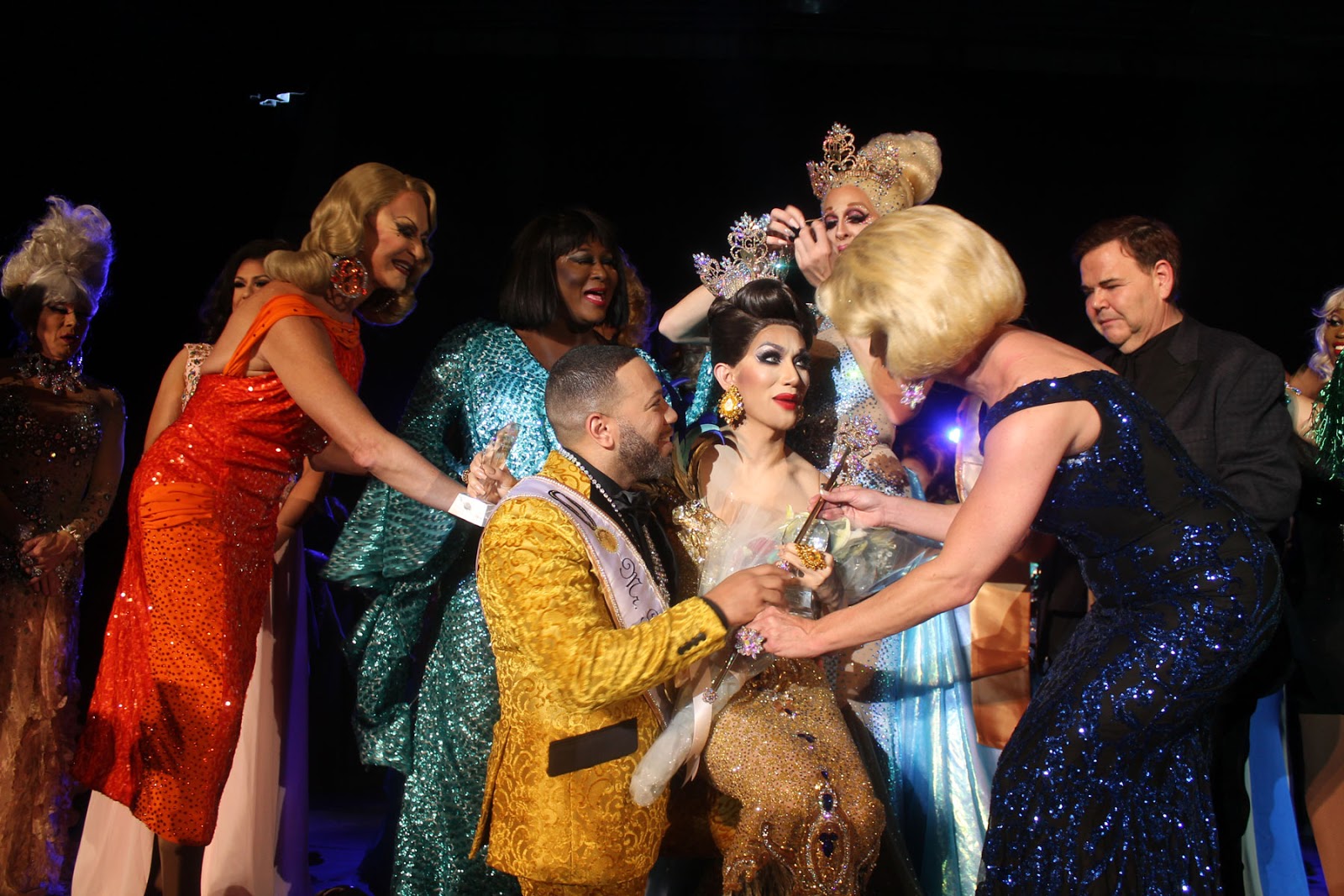 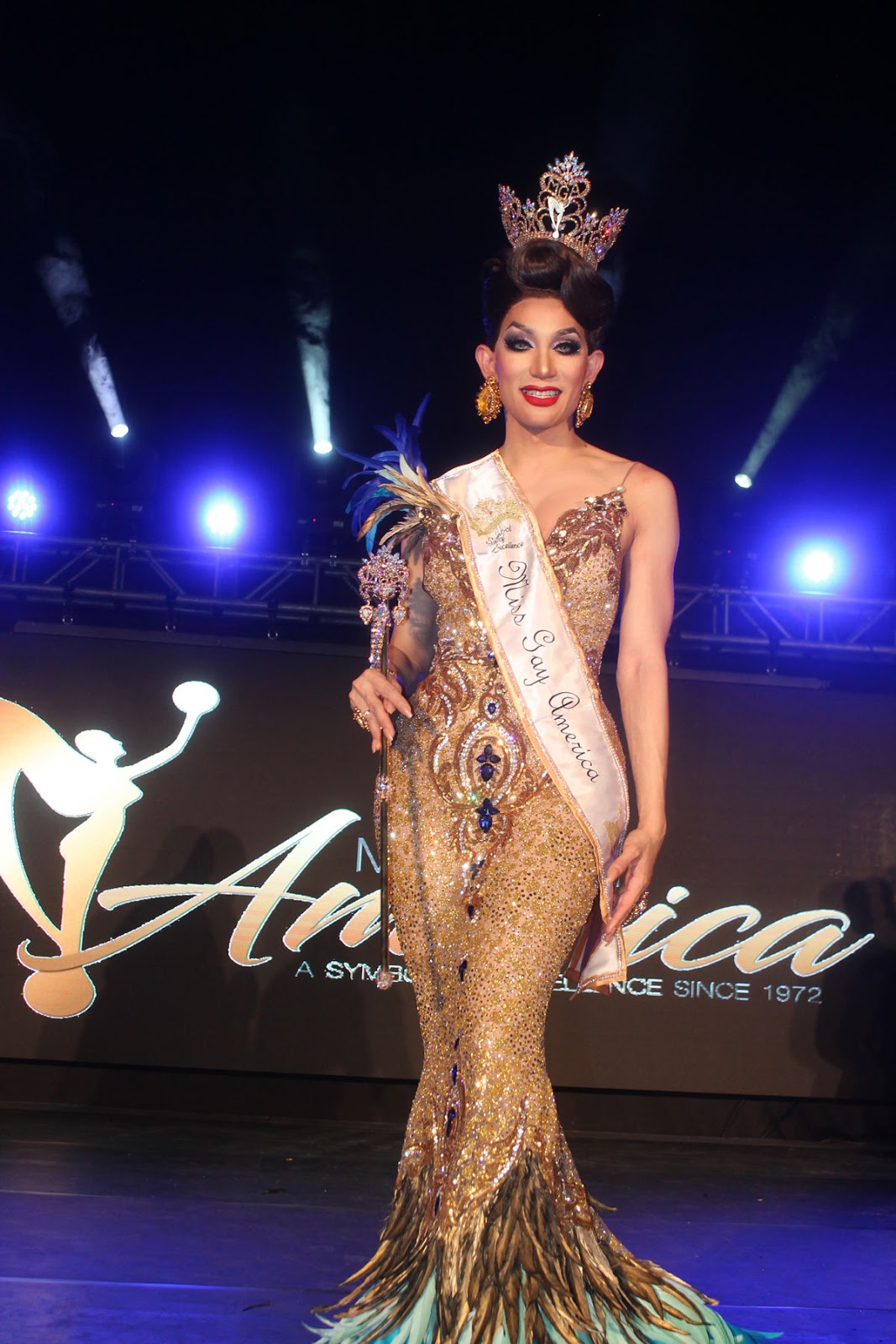 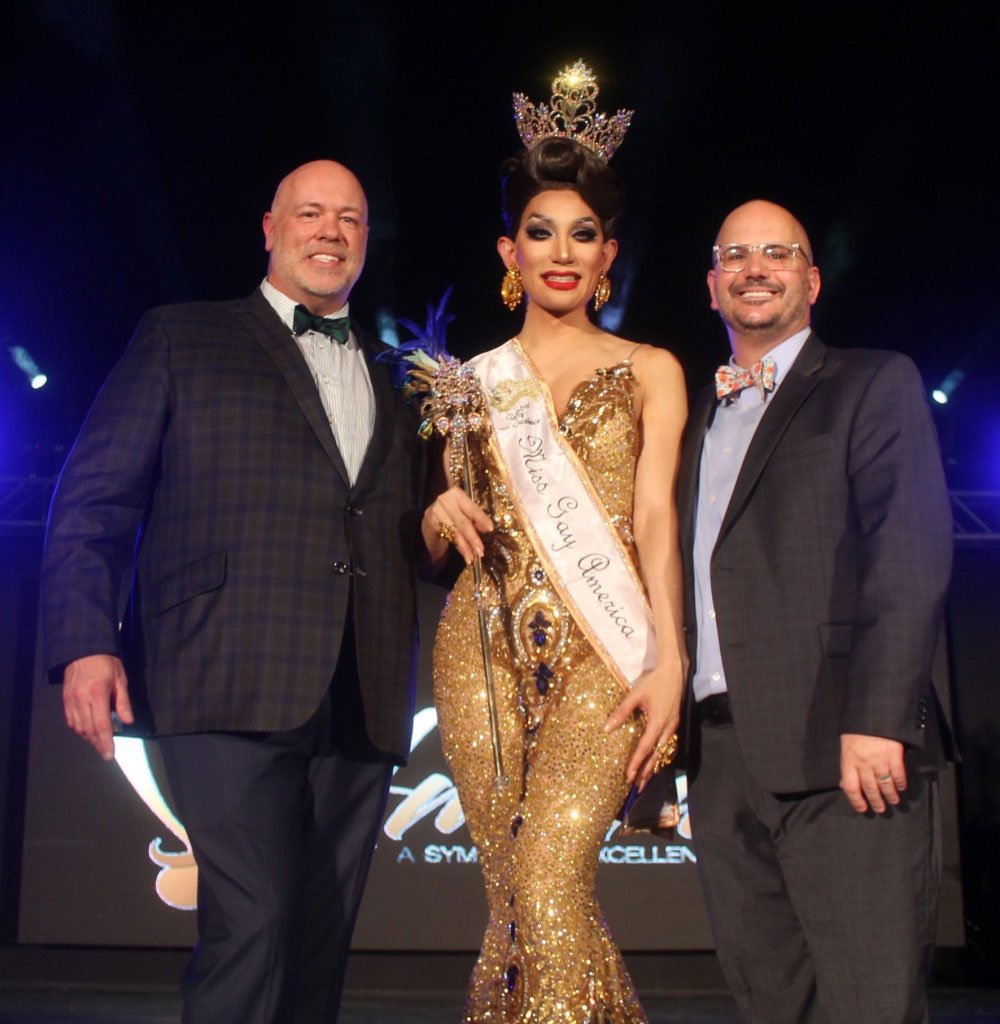 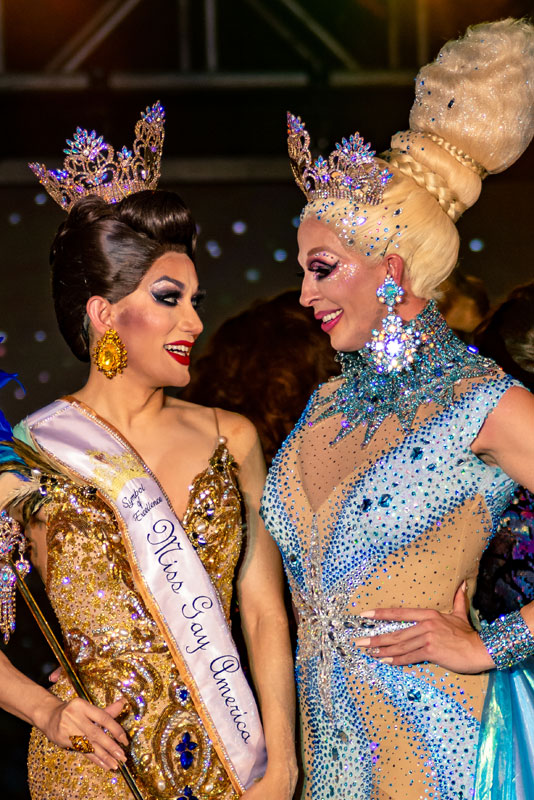 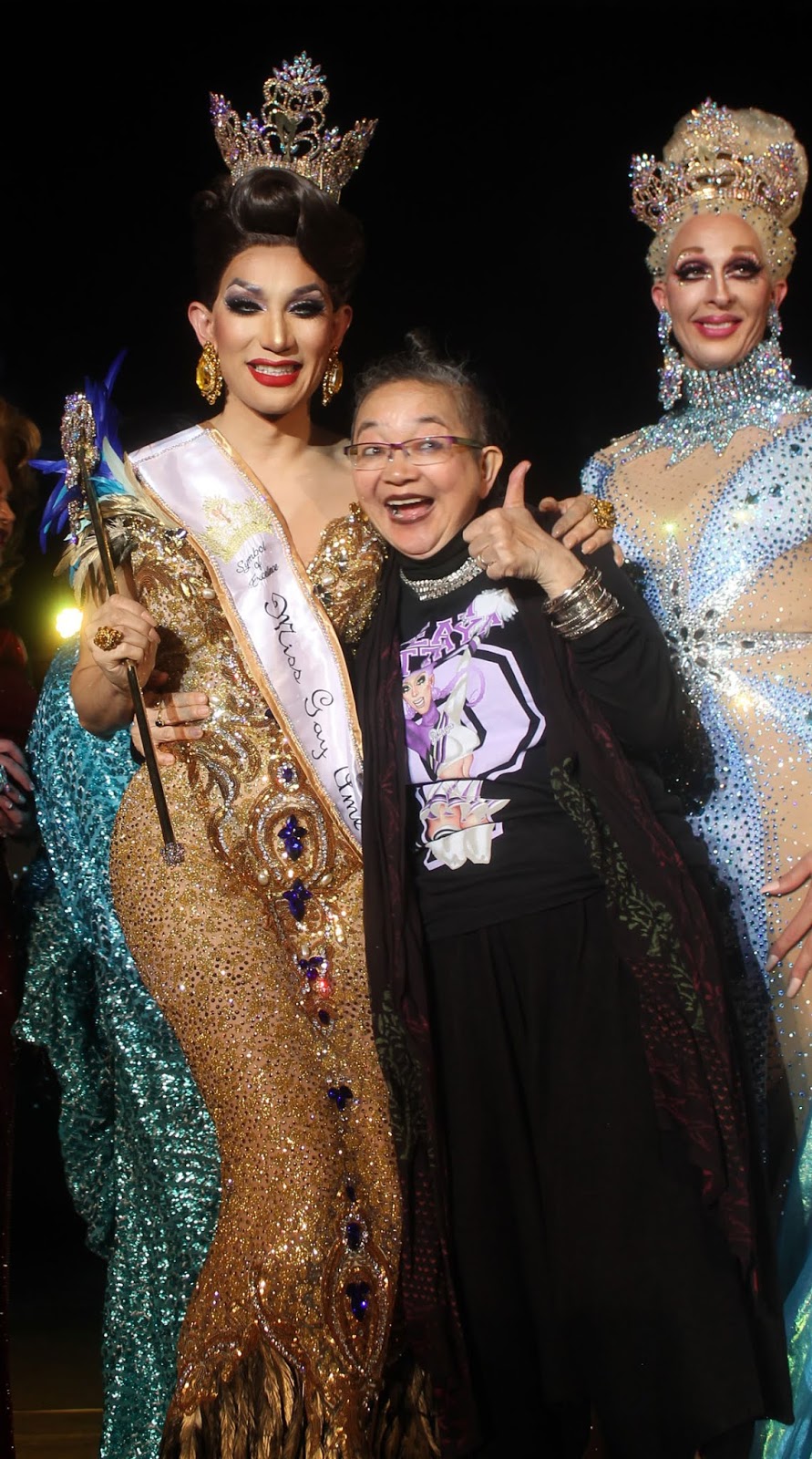 Miss Gay America 2020 Pattaya Hart with her mother, who flew in from Bangkok to be there. Photo by BjKj Illusions. 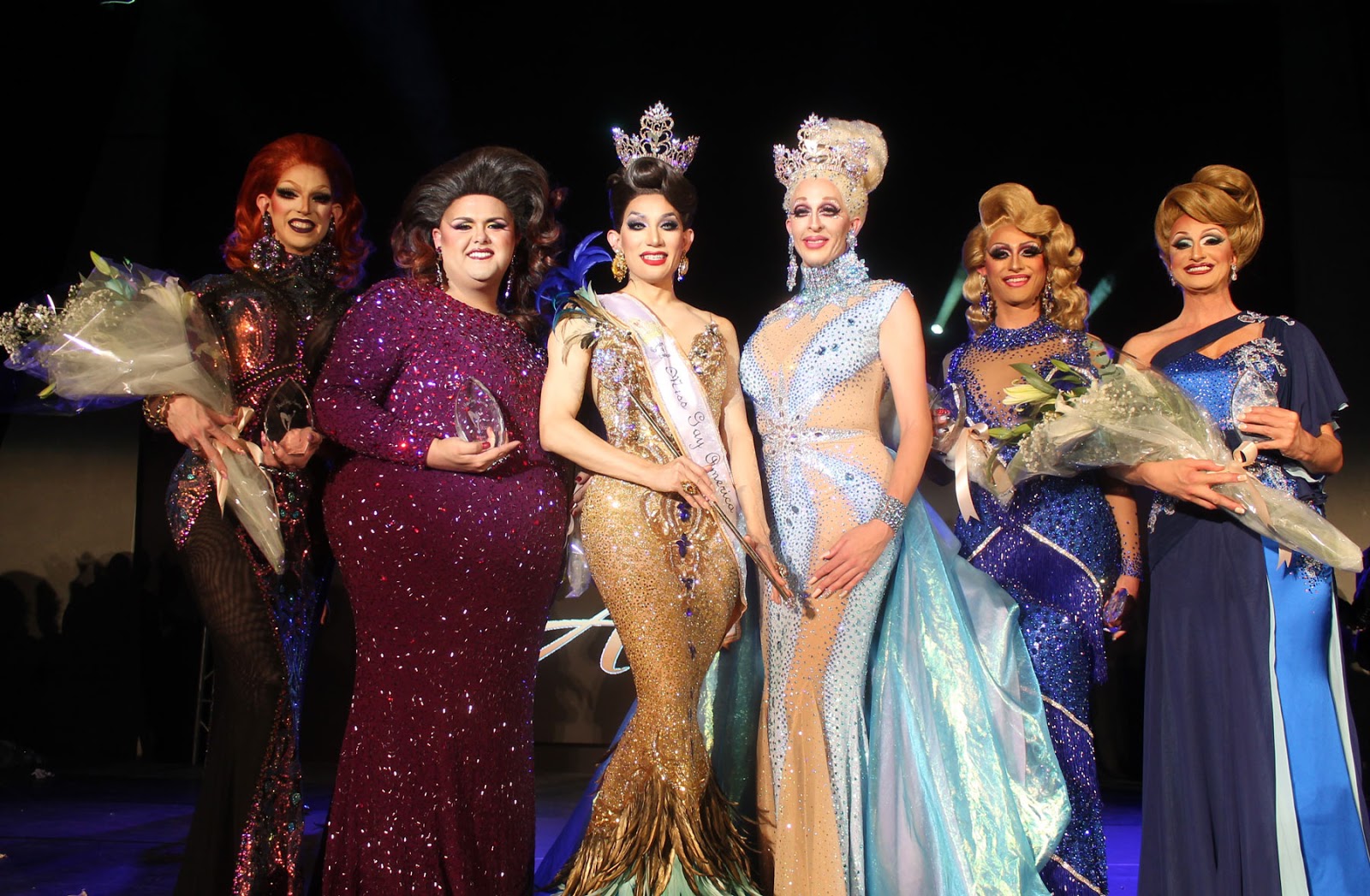 
BACK TO TOP
BACK TO THE MGAZINE HOMEPAGE
BACK TO THE MISS GAY AMERICA WEBSITE
MGA ON FACEBOOK
MGA ON INSTAGRAM
Posted by AndyPopularPublicity at 2:57 PM