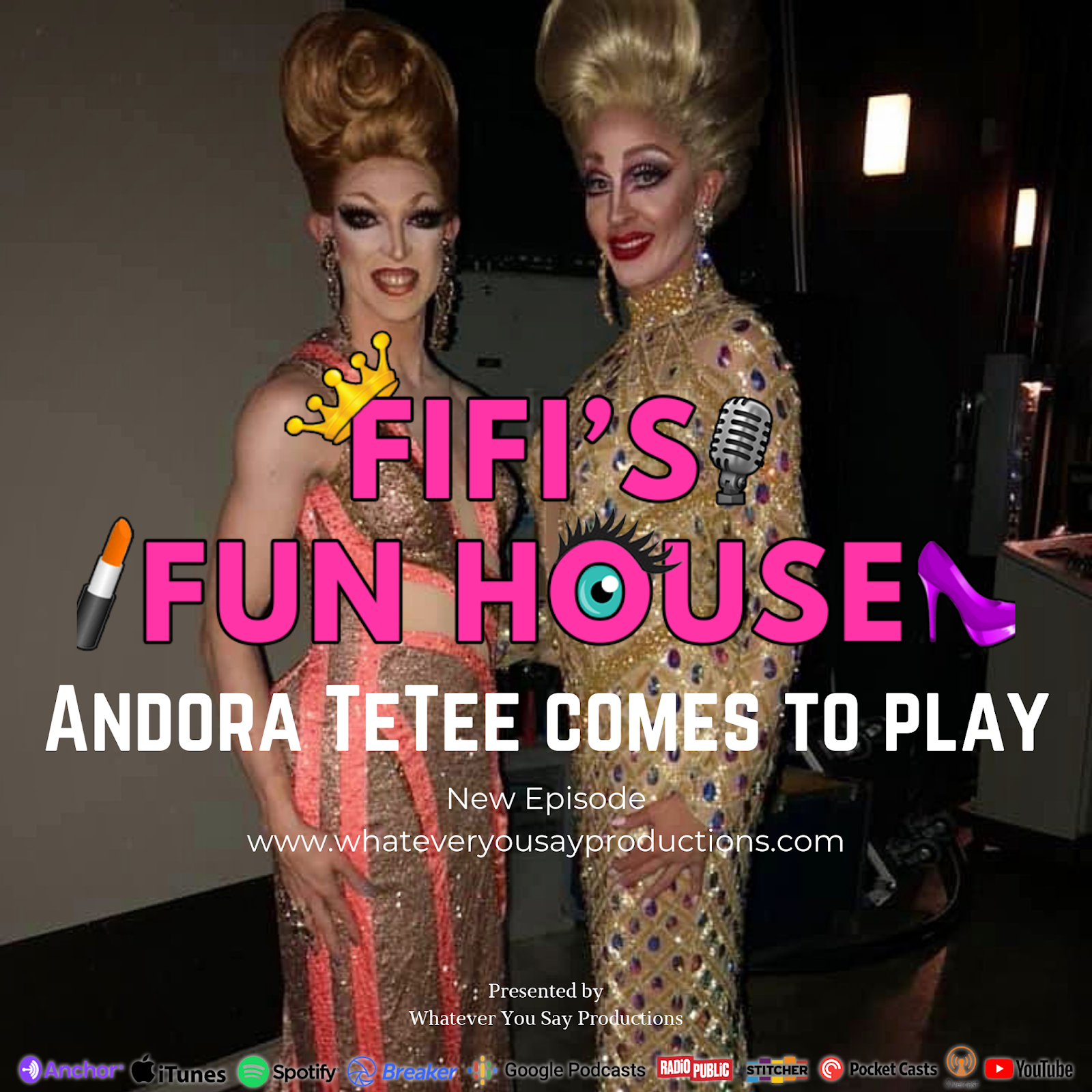 Fifi DuBois welcomes the current running Miss Gay America to her Funhouse. Andora TeTee is a character illusionist, costume designer, decorator, and event planner who FiFi sits down with and discusses all things pageants, costumes, and beyond.

Tap this link to listen.


BACK TO TOP
BACK TO THE MGAZINE HOMEPAGE
BACK TO THE MISS GAY AMERICA WEBSITE
MGA ON FACEBOOK
MGA ON INSTAGRAM
Posted by AndyPopularPublicity at 12:41 PM 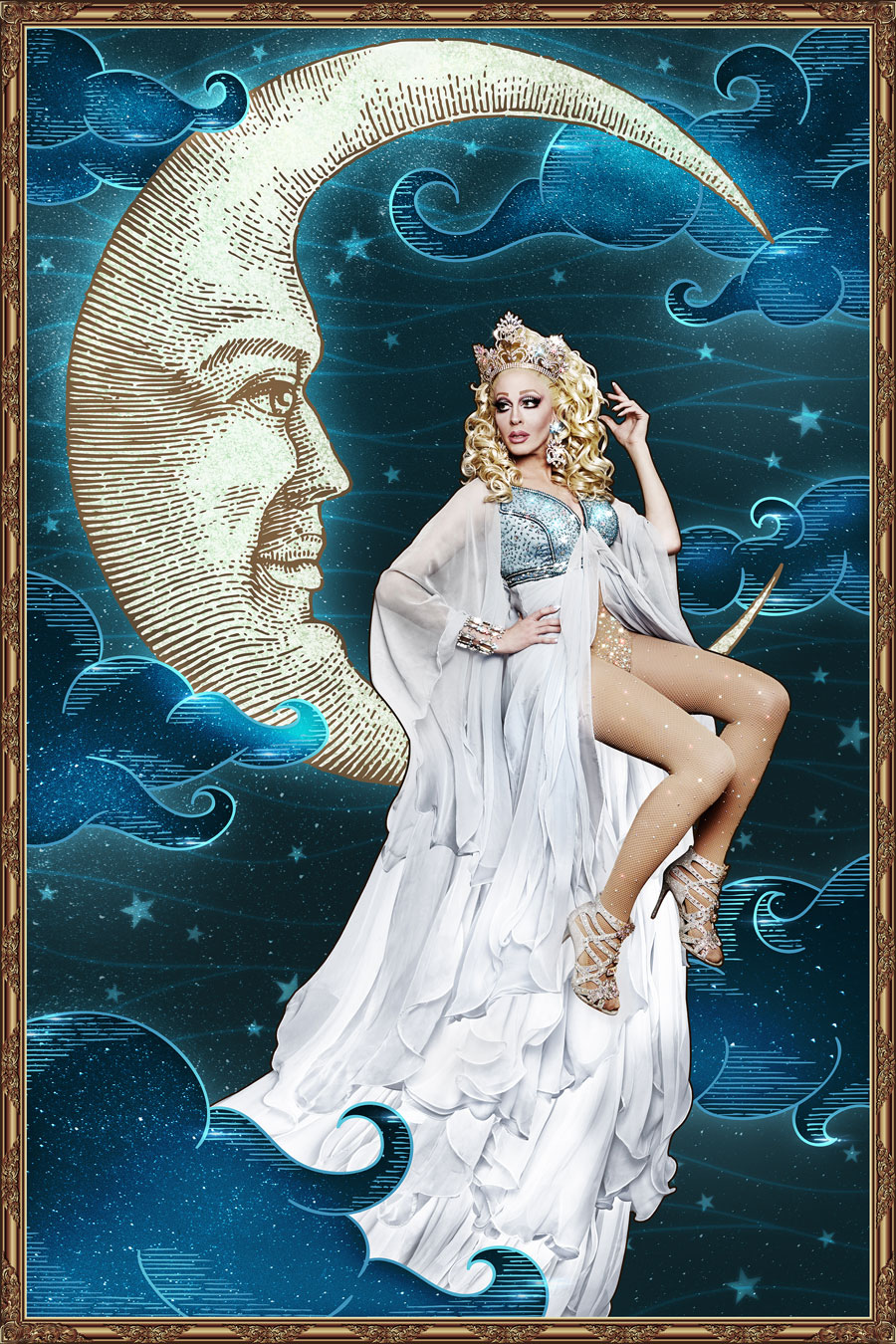 Nearly 50 contestants from across the country to compete in spectacular "Beyond the Stars" themed 48th annual Miss Gay America pageant.

Thanks to "RuPaul’s Drag Race," drag, the art of female impersonation, is huge. Whether you are an entertainment reporter or drag fanatic, you won't want to miss the 48th annual Miss Gay America pageant taking place October 2-5 in St. Louis.

Nearly 50 contestants from over one hundred city, state and regional preliminaries currently happening across the country will compete for the Miss Gay America 2020 crown.


Above: The crowning of Miss Gay America 2019 Andora Te'tee of New York City.

The pageant's theme, chosen by the Andora Te'tee, is “Beyond the Stars.” "We are taking Miss Gay America into the future," she says about the theme. "Miss Gay America 2020 contestants will dress in futuristic space couture, creative costumes for the Presentation category on the final night. Former MGAs will dress as space goddesses. I chose a space theme because the future is unknown, so the contestants can be extremely creative. I can’t wait to see the future of drag come to life right before our eyes!"

Anyone who's been to the Miss Gay America pageant has seen two of the system's most ardent fans busily photographing every second, sequin and sashay.

Shooting under the collective name of BjKj Illusions, Barb and Kathy Wilt-McCrickerd have been meticulously documenting the nation's longest running and most prestigious drag pageant for over ten years. We thought it was time to meet the this devoted couple, surely to be counted as two of the Miss Gay America's system's biggest cheerleaders.

So, herewith, the MGAZINE interview with BjKj Illusions along with ten of their favorite photos, which they've captioned.

1 How long have you been going to Miss Gay America pageants?

2 In addition to Miss Gay America, you also attend and photograph other pageants. Which ones and why?

Kathy: Miss Gay Mid-Atlantic America, Miss Gay Pennsylvania America, as well as Miss and Mr. Lehigh Valley Pride, just to list a few. There are way more. We go where are friends are performing. We like to capture their special moments on stage.

Barb: We have also been to Miss All American Goddess, Miss USofA and  Miss Wessland. I want to go to Miss Continental, but it is over Labor Day weekend, and with working in retail that is always hard to get off.

Above: Andora TeTee MGA 2019.  "When a contestant uses one of our pictures as their profile picture or cover picture, that lets us know they liked our picture, and we did a good job capturing their special moment."

3 How many days out of the year are you traveling to and from drag pageants?

Kathy: Too many, lol, but if it was up to Barb, it would be every day out of the year.

Barb: This is funny you ask this. If I had it my way, it would be all the time!  Lol. Kathy always says that I plan our vacations around drag, and she might be right!

Barb: BjKj stands for  Barbara Jean and Kathy Jean. The “Illusions” part comes from the art of female "illusion." 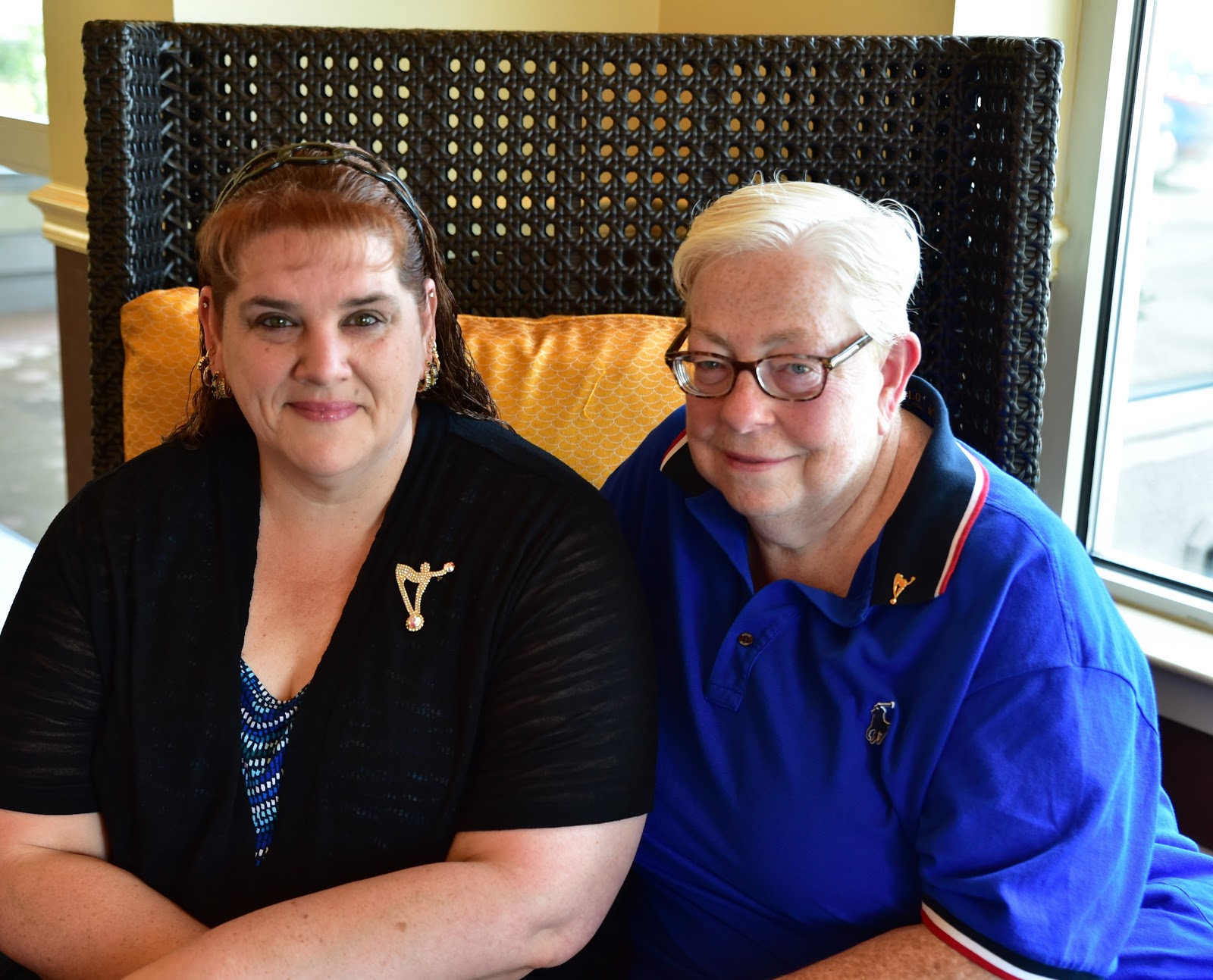