LIFE AFTER THE REIGN: A Chat with the Dazzling Miss Gay America 2016 ASIA O'HARA 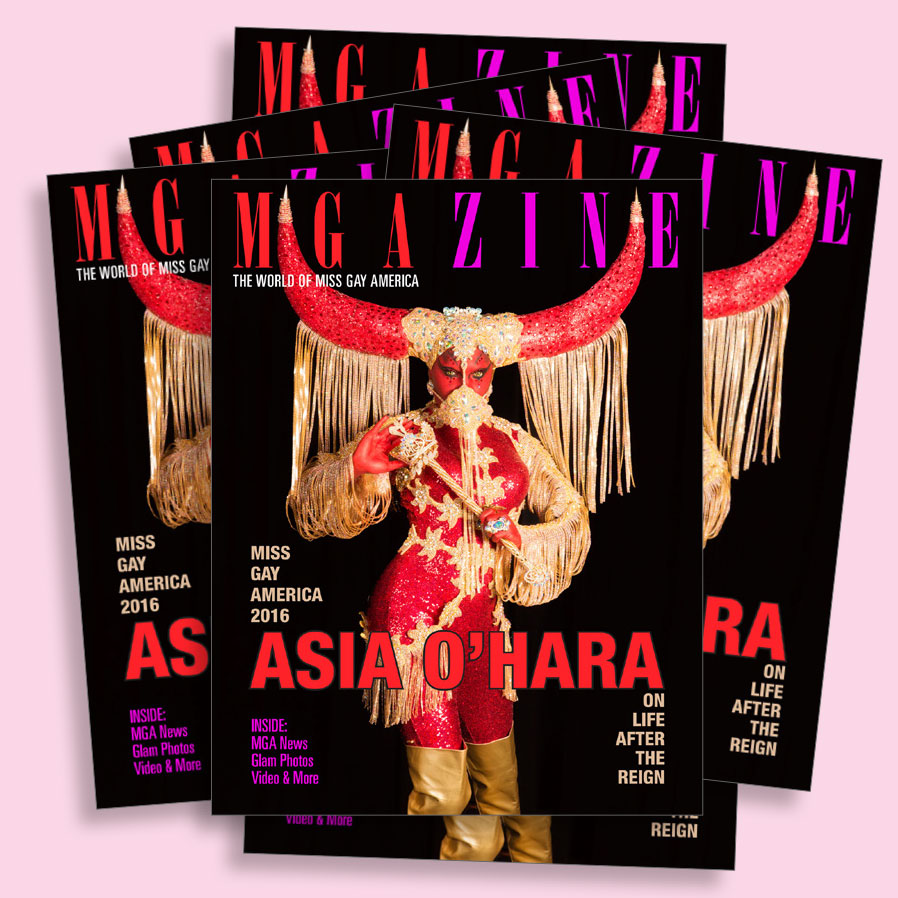 1 It’s been nearly a year since your step-down from being Miss Gay America. Emotional night, tears, what was going through your mind that night, during your last performance as Miss Gay America?

You spend the entire year trying to sell preliminaries, inspire contestants, impress the audiences, and gain the respect of everyone you encounter.  But, in those final moments, you realize what truly matters.  You look out over the crowd at all the people whom you have met and grown to love, and you realize that is what really matters. The friendships you make and the relationships you build during your reign are second to none.

2 What was the first thing you did after you got home and unpacked?

I slept for about a week! After that, I went hiking with my dog (Chloe), caught up with friends that I had not had the chance to spend time with, and started planning the next chapter of my career. 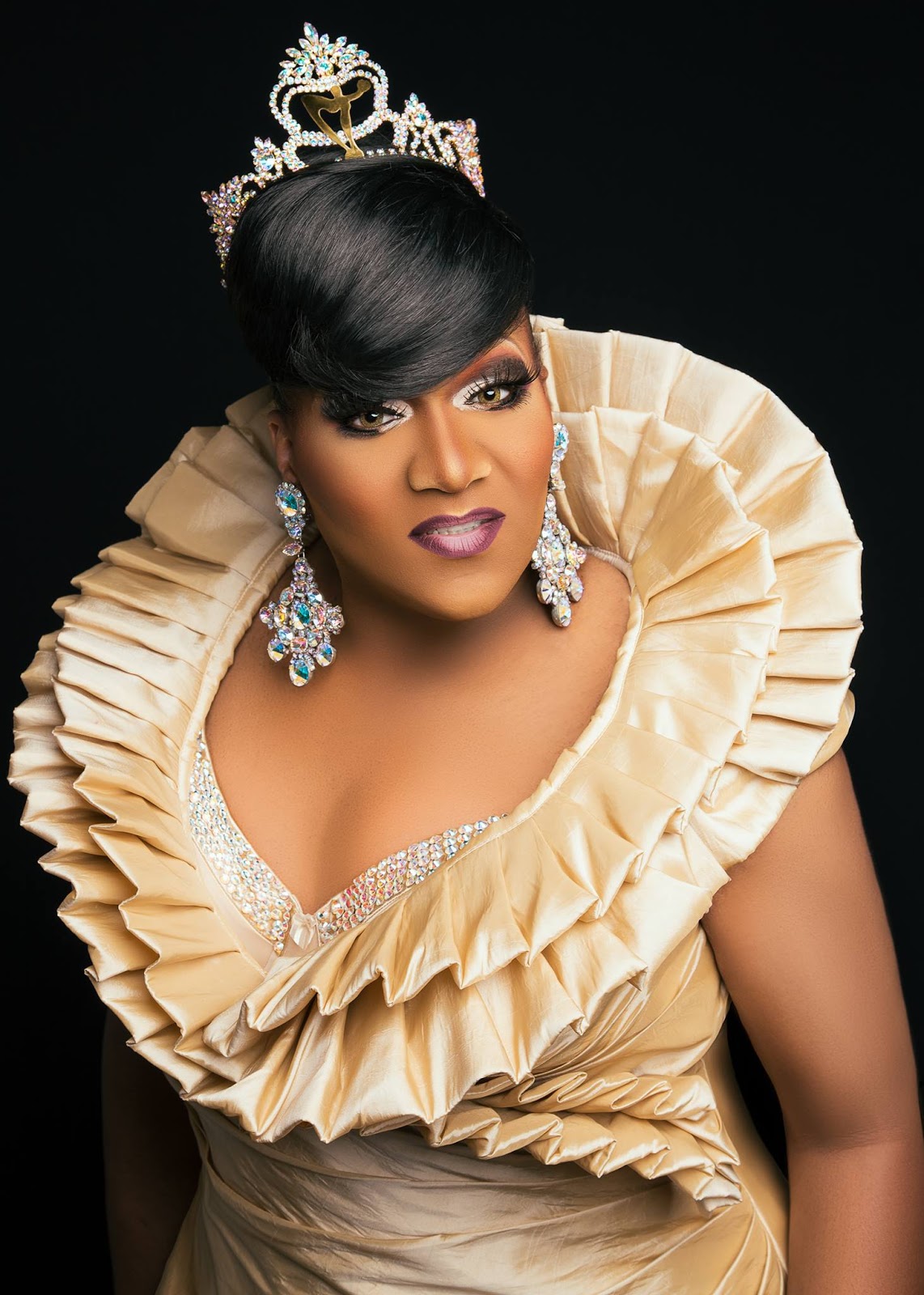 From August 11-12, 2017, Triniti and Discovery nightclubs in Little Rock will be the setting for Miss Gay Arkansas America, a state preliminary competition for the 45th annual Miss Gay America Pageant.

The evening's theme will be "Dynasty: The Legacy Lives". For the Presentation category, contestants will be asked to interpret the theme, in their gown, costume and look.

Six contestants from regional preliminaries around the state will compete in five categories: Male Interview (in suit and tie), Presentation (theme based costume), Evening Gown, On Stage Interview and Talent (big production number with costumes, sets and dancers).

My first venture into the art of female impersonation was in the summer of 1997 in a Turn About Show. It was at a club named City Lights in Jackson, Mississippi. I performed NOW THAT YOU'RE GONE by Martha Wash.